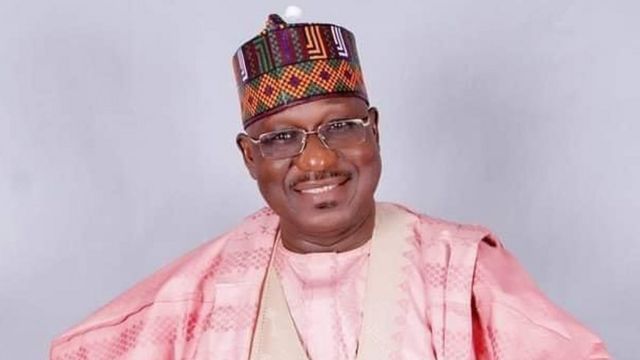 The Inidigenous Peoples’ of Biafra (IPOB) through the spokesman, Emma Powerful has issued a state tasking the security system to find who killed former aide to President Goodluck Jonathan, Ahmed Gulak.

The group outlawed by the government denied any links with the killers of the politician and said, they have no reason to attack or kill Gulak whom they said is no obstruction or barrier to their aspiration.

The group’s statement prayed that Gulak’s soul rests in peace and sympagthized with his family while urging the government to firm up her acts in investigating crime incidents rather than blaming IPOB for what it has nothing to do with.

IPOB said the “allegation by the security agencies that IPOB was responsible for the  Ahmed Gulak on his way to Sam Mbakwe Airport Owerri Imo State is untenable and false.”

“We therefore state without equivocations that IPOB knows nothing about the said assassination. In the first place, what threat did the late Gulak constitute to our cause to warrant his elimination? We had nothing in common with him and could not have in any way killed him.

“Pointing accusing fingers at IPOB for this barbaric act is only meant to divert attention away from the real masterminds. This is the same way terrorists in security uniform commit various atrocities in South East and turn around to blame IPOB for their crimes just to tarnish our global reputation. This is purely a smokescreen to justify their long awaited plan to declare another special military operation in the Eastern region to kill more innocent Biafrans.

Instead of the security agencies to properly investigate the incident and possible factors they were switch to accuse IPOB of a crime we know nothing about. Did IPOB have the itinerary of the late Gulak to have waylaid him at the airport?”