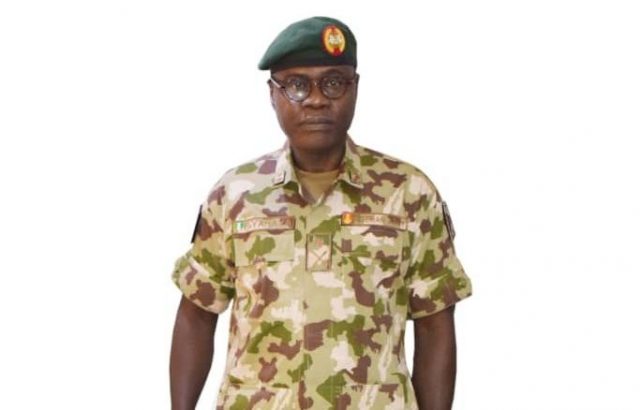 The curtain has been drawn for about 24 Major Generals in the Nigerian Army as their military career may soon come to a ‘sudden’ end following the appointment of Major Gen Faruq Yahaya as the new Chief of Army Staff (COAS), PRNigeria learnt.

Attahiru, a Lieutenant General, died on Friday, May 21, 2021, in a plane crash at the Kaduna International Airport.

The 24 Generals, comprising 13 from the North and 11 from the South, it was learnt are seniors to Faruq, who is also the immediate-past Theatre Commander, Operation Hadin Kai, in North-eastern Nigeria

A document showing those above the new COAS in terms of seniority, which PRNigeria analyzed, indicated that the North West, the place Faruq hails from, has three Major Generals who are his seniors in service. They include Major Generals MSA Aliyu, YP Auta, and J Sarham.

The four Generals from the North Central senior to the Army Chief are JO Akomolafe, UM Mohammed, NE Angbazo, and Kay Isiyaku.

That of the North East, who are six include Major Generals AS Maikobi, SA Yaro, AT Hamman, AM Aliyu, HPZ Vintenaba, and IM Yusuf.

There are Generals CO Ude, MO Uzoh, CC Okonkwo, BI Ahanotu, and OF Azinta, all from the South East, who enlisted in the service and got to the general rank before the new COAS.

Major General HE Ayamasaowei from Bayelsa State is the only Army senior officer from the South-South who is also Faruq’s senior.

There are nevertheless over 100 officers on the rank of Major General currently in the Nigerian Army. The 2-star Major General rank in the Army is equivalent to Rear Admiral in the Navy and Air Vice Marshal in the Air Force.

The choice of Faruq, according to a retired military officer who spoke to PRNigeria on anonymity was because the new COAS belongs to the elite infantry corps that belongs to the combat and operational forces in the Army.

“The Nigerian Army as a multidisciplinary arm has some Major Generals that are senior to Faruq Yahaya but are neither from combat nor in the combat supporting corps known as fighting arms.

“In terms of military operation officers from the infantry, armour, and artillery are usually knowledgeable and skilful on battlegrounds and counter-insurgency operations.

“Other corps from intelligence, signals, police and engineering provide supporting roles. Some other Major Generals are in the administrative and general corps such as Public Relations, Education, Medical and Chaplaincy among others whose roles do not include combat operations,” he said

Meanwhile, PRNigeria gathered that since the return of democracy in 1999, seven Christians and four Muslims have been appointed Chiefs of Army Staff. The North-West produced five and South-South produced three COAS’. The North-Central, South-East and North-East produced one each while South-West did not produce any Chief of Army Staff. 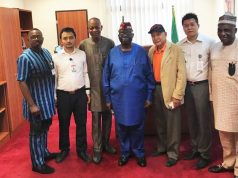