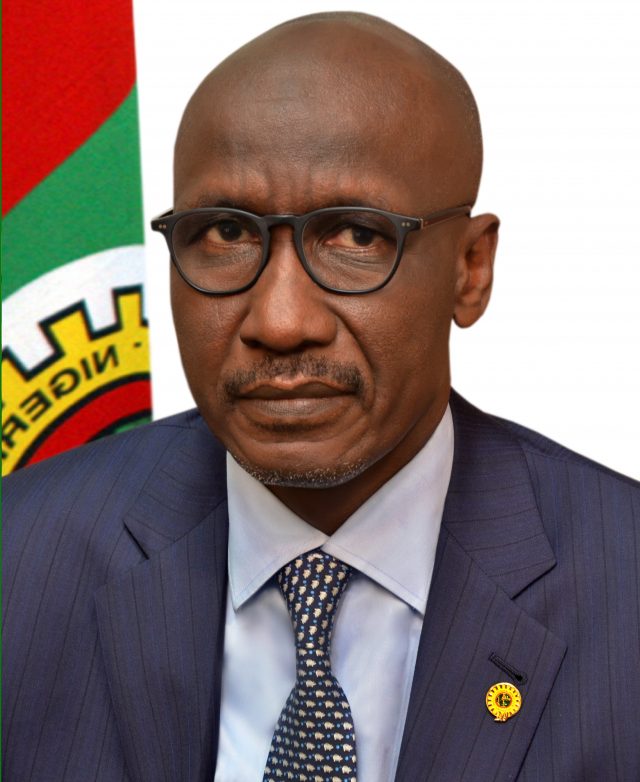 The Nigerian National Petroleum Corporation (NNPC) said that at least $40 billion in direct investments in basic infrastructure would be needed to achieve the federal government’s ambitious target, and assured that it was targeting between 7.4 billion cubic feet to 10 billion cubic feet of gas in the next couple of years.

At a virtual forum organised by the Association of Local Distributors of Gas (ALDG), tagged, “The Decade of Gas: Unlocking Opportunities in the Domestic Gas Market,” the chief operating officer, Gas and Power, NNPC, Mr Yusuf Usman, noted that a major constraint in achieving local content through the programme are the difficult conditions placed by foreign lenders.

According to him, the corporation expects to grow about 10 gas-based industries as it works towards the 10-year target.

He added that the huge funds needed is based on the submissions NNPC has received from potential investors.

He said about 39 thermal power plants were being targeted as opposed to the current 33.

He added that, “in terms of benefits, we will generate 45,000 megawatts of power in terms of gas use, create massive employments and import substitution. There are changes we need to look at to actualise the decade of gas. We see the huge amount of investment, both foreign direct investments (FDI) that will come into the country, upward of $40 billion or much more than that in order to achieve all the aggressive plans outlined in the decade of gas.

“This investment will come in the upstream, midstream and downstream, but there are challenges as well because there have been a lot of announcements around funding for fossil fuels and these are some of the things we have to look at as we go forward, and we need to figure out the announcement vis-a-vis the foreign estimate that we expect.” 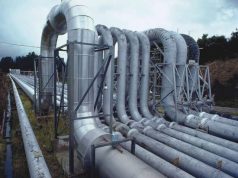