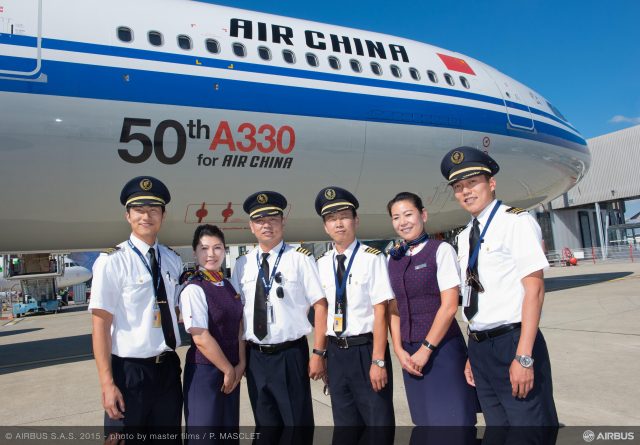 Chinese authorities and airlines are exploring ways to include vaccination as a requirement for domestic travel, as seen by some airlines that issued notices requiring passengers traveling from epidemic-hit Guangdong Province to Beijing to accept at least one dose before getting aboard. The requirement was later withdrawn. Some experts have said the requirement for vaccination of passengers will become a trend in the long run and the withdrawal could be due to “technical problems.”

On Wednesday, posts and pictures circulated online claimed China Southern Airlines and Hainan Airlines released instructions saying passengers traveling from Shenzhen to Beijing will have to receive at least one jab of the COVID-19 vaccine, in addition to a negative certificate of nucleic acid test within 48 hours before boarding.

But later the notices were withdrawn for unknown reasons, the Global Times found.

Staff members from the Shenzhen office of China Southern Airlines confirmed with the Global Times that they issued the notice after Guangdong authorities on Wednesday had required the airlines to enforce the “highest standards” on epidemic prevention and control policy by verifying the vaccination status of passengers before boarding from Shenzhen to Beijing, starting Thursday.

But the airlines later withdrew the notices and suspended the policy following new instructions from local anti-epidemic prevention and control departments, an employee from the Southern Airlines said. The staffer emphasized the notice was only “suspended for now” and new standards are subject to change at any time. Thus, they cannot guarantee whether pre-flight vaccinations will be required again in the future.

A source from Hainan Airlines confirmed with the Global Times that the airline issued a similar notice on Wednesday.

But Hainan Airlines also withdrew the notice later at the request of relevant anti-epidemic authorities, according to the source. The reason for the withdrawal remains unknown.

The Global Times checked with Guangzhou International Baiyun Airport and Beijing Daxing International Airport, and they said vaccination certificate is not a requirement for flying currently.

Besides cities in the epidemic-troubled Guangdong Province, the Global Times found on the official website of Hainan Airlines that taking COVID-19 vaccine is also a requirement for passengers to leave and enter Zhangjiakou, a city in North China’s Hebei Province.

“If passengers do not get vaccinated, they will receive the jab after landing at the Zhangjiakou airport,” a notice that was updated on June 6 reads.

Zhangjiakou Ningyuan Airport replied to the Global Times on Thursday that currently they only check passengers’ health code information.

Zeng Guang, former chief epidemiologist of the Chinese Center for Disease Control and Prevention, told the Global Times on Thursday that “administering COVID-19 vaccine as one of requirements for boarding airplanes is a trend for both domestic and international travel. I believe it is paving the way for China to adopt vaccine passport in the future.” 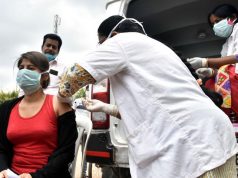 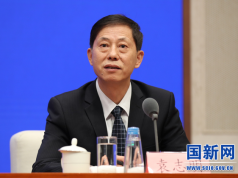