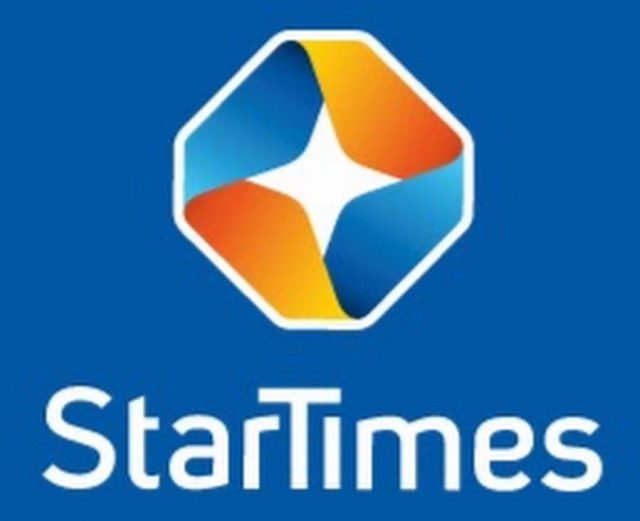 Chinese pay television service provider StarTimes on Monday announced the official start of a short video competition aimed at showcasing the transformative aspect of Belt and Road projects in Africa.

StarTimes said the third edition of Belt and Road Short Video Competition will accept submissions from African contributors who demonstrate how China-funded projects are changing the livelihoods of the local population.

StarTimes will be the media partner of the competition organized by the China Public Diplomacy Association, the News Center of the State-owned Assets Supervision and Administration Commission of the State Council (SASAC) of China and Global Times Online.

“The competition is aimed at showcasing new individual and national development opportunities brought by international cooperation against the backdrop of the post-pandemic era while detailing stories of people-to-people bonds and how countries have since pulled together through adversity to jointly create a bright future through international cooperation,” StarTimes said in a statement issued in Nairobi.

The theme of this year’s contest, “Share opportunities for a splendid future”, will focus on strategic infrastructure projects including Kenya’s Mombasa-Nairobi Standard Gauge Railway (SGR), Lagos-Ibadan Railway in Nigeria, and national digital migration in Mozambique.

Local media practitioners and ordinary citizens have been encouraged to participate in the short video competition based on their understanding of BRI.

“Each video in the competition tells a distinct story of how China has joined hands with other countries to enhance local construction and economic development and build a community of shared future for mankind,” said StarTimes.

Submissions for the short videos commenced from June 17 ending August 27 while voting will take place from September 6 to 12. Experts evaluation is from September 13 to 18 and final results will be announced on September 27.

Participants will be required to send the short video to the organizers or upload it on their social media accounts. 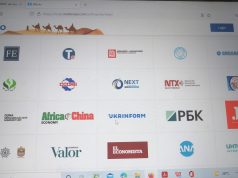