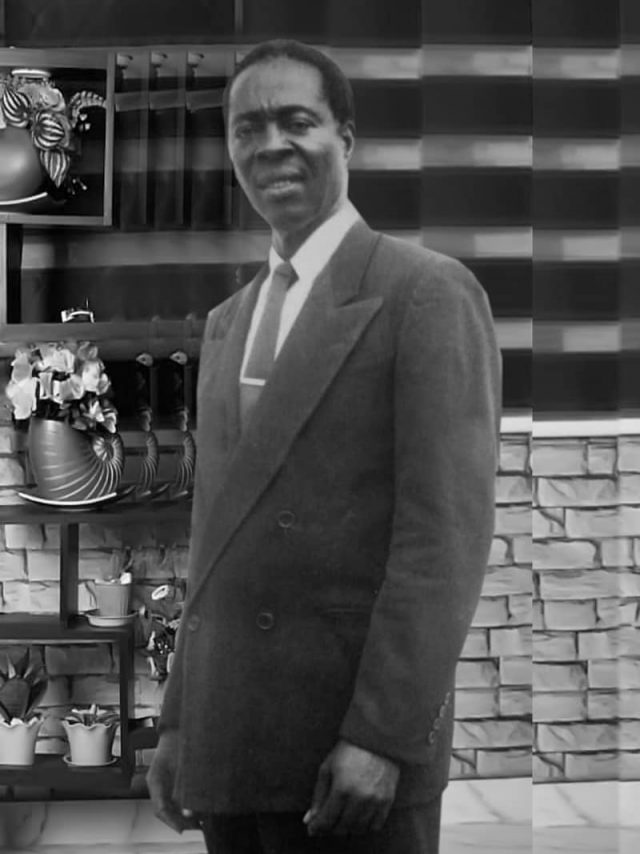 The 6th edition of the biennial convention of the Class of 1984, St Pius Xth Grammar School, Onicha-Ugbo, Delta State will come up this weekend in Asaba, Delta State.

At the event, the class that graduated 37 years ago will honour their former principal then and also one of their classmates, Hon. Ndudi Elumelu of the House of Representatives.

The event is scheduled to hold between 16 th -18 th July, 2021, sources close to the Convention Committee revealed that Mr. P. A. O. Mozia, a former Principal of the school, will be honoured at the convention.
Confirming this in Lagos, the Chairman, Convention Committee, Emeka Ikade said “We appreciate thue training and teaching he (Mozia) bestowed on us and we have decided to give him a posthumous award in recognition of the legacy he left behind in our lives, our school and all the other schools he administered”.
With the theme: “Closer Ties, Stronger Future” the convention committee revealed that courtesy calls will be paid to the Executive Governor of Delta State, plus the traditional rulers of Onicha-Ugbo and Umunede. The high points of the convention will include empowerment programe for the members, the “Traditional Visit” to the school premises as well as the inaugural Alumnus Lecture to be delivered by a member of Class of 84, Rt. Hon. Ndudi Elumelu, Minority leader of the Federal House of Representatives.