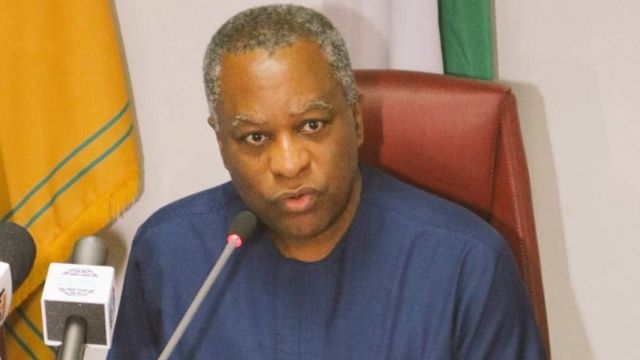 The Chinese government has announced that Nigeria has just endorsed the joint statement of friendly countries in her support at the 47th session of the United Nations Human Rights Commission (UNHRC).

The support by the countries is in respect of the human rights situation in the Xinjiang/Uyghur Autonomous region of north west China.

The friendly countries endorsement is to the effect that the allegations of rights abuses by mainly the US and some EU countries are not true and mainly politicized by the West against China.

On May 20, the China Public Diplomacy Association hosted an international conference involving many experts from around the world, including the US and Britain who spoke on the Xinjiang situation.
Interestingly, even the US speakers admitted that what is propagated about the Xinjiang is more of politics targeted at getting down China.

From many visitors and observers, foreigners, including US citizens who have been there have attested that the propaganda against China on abuse of the rights of the Uyghur ethnic people is largely politics to stain China in the eyes of the world.

What gave rise to the situation in Xinjiang sometime in the early 2000 was terrorism spilling over from nearby Afghanistan and other terror prone countries on the international borders with China around the Xinjiang.

On the Xinjiang axis, China has boundaries with about 12 countries, some of who have ethnic and religious affinity with the Uyghurs of China.

The efforts of China to curb terrorist acts on its territory that led to series of attacks at Aksu, Hotan, Kashgar and the Xinjiang capital, Urumqi escalated over time, a situation the antagonist countries have neglected the terror aspect to accuse China of rights abuses on the ethnic minorities.

At a press interactive on Wednesday in Bejing, the China Ministry of Foreign Affairs spokesman, Zhao Lijian responded to a question on the endorsements and said: “We welcome Nigeria into the ranks of justice. To date, the number of countries that have joined the endorsement has reached 68. If we add the countries that have voiced their support for China by making statements in their national capacity or by sending joint letters, over 90 countries have spoken for justice at the UNHRC regarding China.

“They stressed that issues relating to Hong Kong, Xinjiang and Tibet are China’s internal affairs where there should be no external interference. They rejected politicizing human rights issues and applying double standard and voiced opposition to wanton criticism targeting China driven by political motives and based on disinformation.

The facts are indisputable and the lies will eventually fall apart. A handful of Western countries have been spreading political lies and blatantly meddling in other countries’ domestic affairs with human rights as a cover at the HRC. Such acts have been and will continue to be firmly rejected by the international community.

During this HRC session, a large number of developing countries have voiced their grave concern over the systemic racism, vaccine nationalism, violation of human rights in detention facilities for immigrants, military interventionism, unilateral coercive measures and other human rights issues in Western countries. These Western countries concerned should heed the international call for justice, step out of their illusion of constantly lecturing others on human rights, take a hard look at their own grave human rights issues and adopt concrete measures to address them, and make some tangible efforts to promote their own people’s welfare and the development of the global human rights cause.”

The endorsement is what a Nigerian expert on China told ACE is sign of robust diplomatic engagement between Nigeria and China and like the first major achievement of the Chinese ambassador to Nigeria, Amb. Cui Jianchun who resumed in Abuja about three months ago.

The expert praised the endorsement as sound and deserving noting that China has stood by Nigeria diplomatically and late last year was a strong supporter of the candidacy of Nigeria for the top job of the World Trade Organization (WTO), a move he said needed reciprocating. 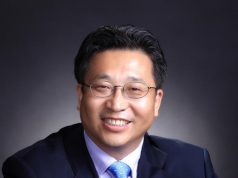