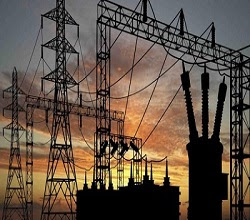 This was disclosed in a statement by Mr Alex Okoh, Director-General of the BPE on Monday, in Abuja. He further stated that Quest Electricity plans to invest N28 billion into YEDC to improve operations, according to the News Agency of Nigeria.

What they are saying
The BPE boss who was present at the signing of the Share Sale and Purchase Agreement (SSPA), for the privatisation of YEDC added that Quest Electricity also plans to improve the quality of life of the inhabitants in the North-East geopolitical zone through aggressive investment drive, in a bid to also fight the rising insurgency.

“It was expected that the investment would deliver results within a five-year period,” Okoh said.

He added that “Results included reduction in Aggregate Technical, Commercial and Collections (ATC & C) losses from the current level of 80%, which was the highest in the industry, to 29% which translated to a 51% loss reduction.”

Okoh, however, said it was a testament to the commitment and doggedness of the parties to deliver on the transaction and the high collaborative spirit between the Federal Government and the core investor.

“Moreover, it is a clear indication that there is still a significant level of interest on the part of investors in the Federal Government’s reform and privatisation programme.

“Notwithstanding the challenges in the power sector and the reaction that has trailed the privatization process, this continued interest shows that the Federal Government took the right decision in reforming the power sector,” he said.

Mr Adamu Mele, the Chairman of Quest Electricity Ltd, admitted to an insecurity situation in Adamawa and assured that the company is committed to transforming the distribution company within a short time through infrastructure upgrade. 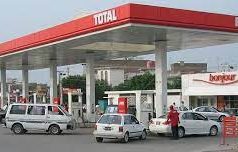