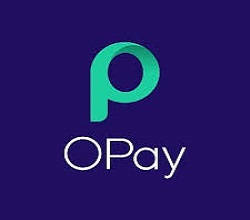 Nigeria-based OPay has secured $400 million in a new funding round led by SoftBank Vision Fund, the venture capital arm of Japanese conglomerate, SoftBank.

The latest funding brings investments to date in OPay to $570 million and values the Nigerian mobile payments platform at $2 billion. It is the single-largest investment round secured by an African-based startup and marks the first investment in a startup on the continent by the SoftBank Vision Fund.

Other participants in the round are mainly Asian investors, who are increasingly betting big on African startups. They include Sequoia Capital China, DragonBall Capital, Redpoint China, Source Code Capital, SoftBank Ventures Asia, and 3W Capital.

OPay operates in a competitive fintech space, where others like Paga and TeamApt are equally working to increase their market share as they aim to bring financial services to the millions of unbanked Nigerians.

OPay previously offered ride-hailing and logistics services as well but shut down the former last year due to a government ban on motorcycles in Lagos.

The fintech firm experienced stellar growth during the global pandemic lockdown last year with the value of its gross transactions rising by 4.5x to over $2 billion in December.

OPay plans to expand to other African countries as well as focus on the Middle East.

Attempts to enter South Africa and Kenya haven’t been successful, which it blames on the Covid crisis, although the company has entered North Africa with a shop in Egypt.

Last year, OPay revealed the acquisition of an international money transfer license, in addition to a WorldRemit partnership it said was in the works.

“We believe our investment will help the company extend its offering to adjacent markets and replicate its successful business model in Egypt and other countries in the region,” SoftBank Vision Fund’s managing partner, Kentaro Matsui, said on the investment in OPay. 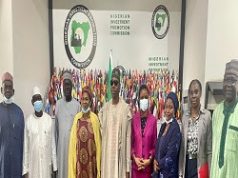