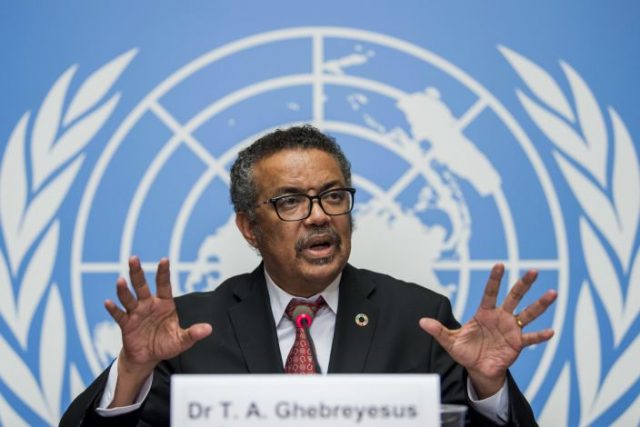 The Chinese Permanent Representative at the United Nations, Chen Xu has written the World Health Organisation (WHO) Director General, Dr. Tedross Ghebreyesus demanding that the body investigates a U.S lab for origin of the Covid-19.

A letter of August 24 reminded the WHO chief that since its two investigations of China’s Wuhan Institute Virology (WIV) returned reports of the very unlikelihood of the pandemic starting from lab leak from the WIV, it should channel its efforts at investigating the U.S. Fort Detrick laboratory and the University North Carolina.

The Chinese senior diplomat said his petition to WHO is premised on two demands by the U.S military and another from over 20 million Chinese new media users (netizens) who signed a common petition for the call.

“Attached to this letter are two non-papers entitled “Doubtful Points about Fort Detrick (U.S. Army Medical Research Institute of Infectious Disease)” and “Coronavirus Research Conducted by Dr. Ralph Baric’s Team at University of North Carolina”, as well as a Joint Letter by more than 25 million Chinese netizens to the WHO demanding an investigation into Fort Detrick lab.”

Chen noted that the letter from him was to “further reiterate China’s consistent position on the issue of SARS-CoV-2 origin-tracing.”

He emphasized that the hypothesis of “introduction of SARS-CoV-2 into human population was caused by lab leak in the Wuhan Institute of Virology” is extremely unlikely, which is the definite conclusion made in the WHO-convened Global Study of Origins of SARS-CoV-2: China Part, Joint WHO-China Study Team Report.

“If some parties are of the view that the “lab leak” hypothesis remain open, it is the labs of Fort Detrick and University of North Carolina in U.S. that should be subject to transparent investigation with full access.” 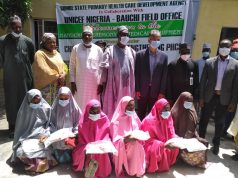 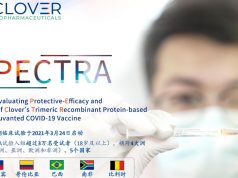