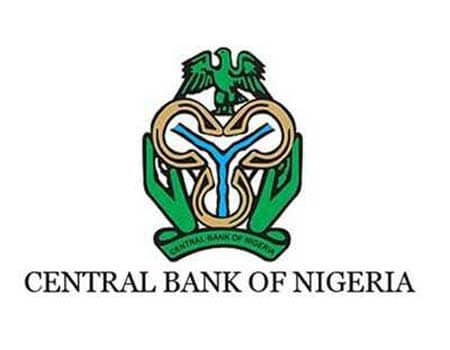 The Central Bank of Nigeria has said e-Naira will strengthen the banking system and make it easier to comply with existing laws such as anti-money laundering, customer protection against fraud and ensuring the safety and stability of the payment system.

Shonubi said, “The Central Bank in its implementation has ensured the e-Naira feeds our economy and provides greater value.

“The central bank digital currency offers all the benefits of cash but in digital form. Every single digital currency is an electronic version of the cash, the legal tender. When you make a cash payment, settlement is done instantly; digital currencies entail the same promises and even more.”

He added, “CBDC offers a safer option from the privately issued cryptocurrency which have been based on the possibility to enable cheaper transactions but have now been used for investment.

“The intention is not to eliminate other forms of payment but to complement the current areas of payment options, thereby ensuring the stability of the payment system in the long run. I expect in the coming days we will see rapid inclusion rates.

“For banks in developing nations, it will enhance their liquidity, efficiency in national remittances and challenge the high cost of remittances as the world rebounds in the post-pandemic.

“I am of the view that the era of CBDC promotes greater opportunities, and the central bank must be aware of the risks and mitigate them.”

On his part, Director-General of the Securities and Exchange Commission, Mr Lamido Yuguda said, “The pilot project on the E-Naira is about to be launched in October. People would want to position their digital currencies in such a way that many other users, beyond their borders. 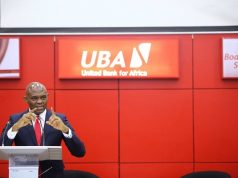