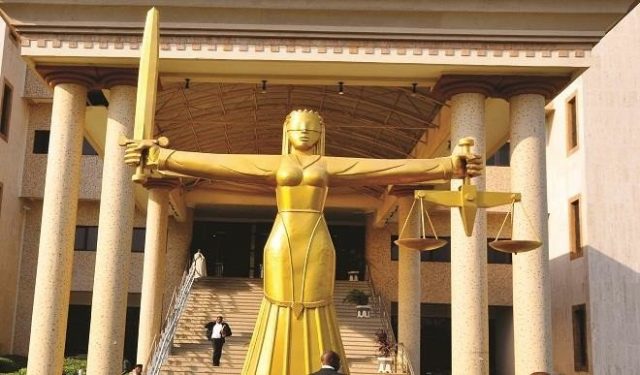 JUSTICE Ladiran Akintola of Oyo State High Court on Friday made a declaration that campaigns for self-determination by people in Nigeria is legal and a fundamental human right.

Delivering judgement in a suit filed against the Federal Government by Chief Sunday Adeyemo, popularly called Sunday Igboho, Justice Akintola said with the combined provisions of international and domestic laws, Nigerians, including Igboho, had the unquestionable and inalienable fundamental right to campaign and agitate for self-determination.

The judge also awarded N20 billion to Igboho against the Federal Government as aggravated damages over the invasion and destruction of his home by operatives of the State Security Service (SSS) on July 1, 2021.

Justice Akintola granted all the 16 reliefs sought by Igboho in the suit filed on his behalf by his lawyer, Chief Yomi Aliyu, SAN.

The reliefs include: “A declaration that the Federal Government’s resolve to prevent him from propagating his belief in ‘Yoruba Nation’ in association with others was against his fundamental rights to freedom of thought, conscience and association.”

Specifically, Igboho asked the court to declare that he and his Yoruba indigenous people had unquestionable and/or inalienable fundamental right to peacefully campaign and seek self-determination of Yoruba tribe in Nigeria and lobby the legislature to amend the CFRN, 1999 as guaranteed by Article 20 of African Charter on Human and Peoples Right (Ratification and Enforcement) Act, Laws of the Federation, 2010, and Articles 3, 4, 7, & 18 of the United Nations Declaration on the Rights of the Indigenous People made at its 107th Plenary Meeting of Thursday 13th September, 2007, thereby insulating campaign for self-determination from criminal culpability.

Other reliefs sought by Igboho are: “A declaration that the respondents resolve in preventing the applicant from propagating his belief in association with other like-minds in creating a Yoruba Nation and/or Oduduwa Republic for his Indigenous Yoruba People and hunting him with gun with a view to arresting him dead or alive when he had not called for war in achieving same was against his fundamental rights to freedom of thought, conscience and association since campaign for self-determination is recognised by Nigerian law and international treaties of organizations to which Nigeria belongs. 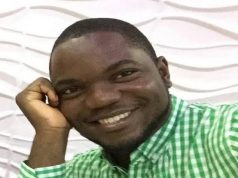 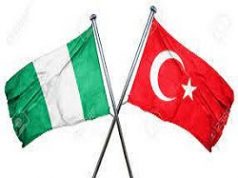