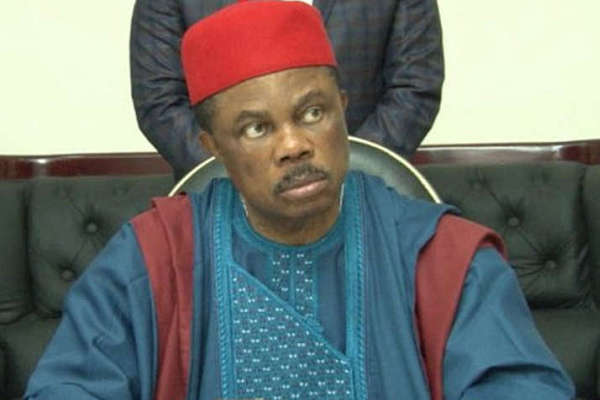 As governors of the South East states, leadership of Ohanaeze and and traditional heads gathered in Enugu Tuesday to deliberate on the fate of the geopolitical zone, one face was conspicuously absent.

That was governor of Anambra State, Chief Willie Obiano

At the last time governors of the southern states gathered at Enugu, Obiano was absent but magnanimous enough to send his deputy. But in today’s gathering, he didn’t accord the group a courtesy of sending any representative.

At the end of today’s meeting, Governor Dave Umahi, Chairman of the eastern governors read the communique where they agreed to support and ensure the gubernatorial election of November 6 in Anambra is real

The leaders of the South East condemned the killings in the region and have agreed to join hands with security agencies to stop the killings;

The meeting condemned the sit-at-home orders, which are mostly issued by our people in the Diaspora who do not feel the pains. The meeting resolved that Governors and all people of the South East do everything within the law to ensure that there is no further sit-at-home in the South East and that people are allowed to freely move about in the Zone;

The meeting received the Committee report from Ohaneze on various matters affecting the South East, especially on the issue of security and marginalization of the South East people, and resolved to study the reports from Ohaneze Worldwide for immediate implementation, and engagement with the Federal Government for amicable settlement of all issues agitating the minds of our people, especially the youth;

The meeting agreed to support security agencies to restore peace in the South East;

The meeting commended all groups and the clergy for their efforts at interfacing with our youths;

The meeting mandated our clergy men, Bishops, CAN, Ohaneze and Traditional Rulers to continue to dialogue with our youths. 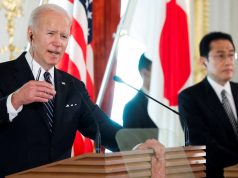 We must agree on Nigeria’s structure to make progress – Anyim 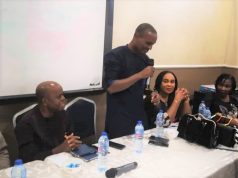