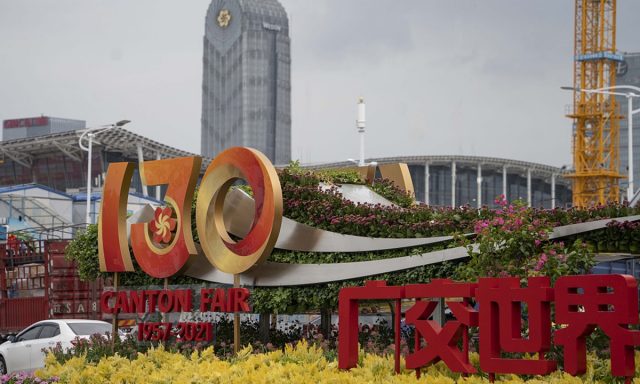 China vowed again to open up its economy further and made a call for global cooperation, as the country opened its landmark trade fair on Thursday in Guangzhou, the first time both in-person and online since the coronavirus hit, a move which experts said not only marked a genuine recovery of the Chinese economy, but also demonstrated China’s responsibility to secure global supply chains amid the pandemic crisis.

The 130th session of the China Import and Export Fair, more commonly known as the Canton Fair, has created many firsts in the event’s history. The fair, which attracts more than 30,000 exhibitors offline and online, is the world’s largest in-person trade fair since the coronavirus outbreak. It also witnessed the attendance of Chinese Premier at the grand opening ceremony and a trade forum, which raised the confidence of attendees in China’s focus to boost trade.

Chinese President Xi Jinping sent a congratulatory letter to the fair on Thursday, saying that China is willing to join hands with all other nations and practice real multilateralism to build a world economy featuring high-level openness.

The five-day event, which will officially start on Friday and last till Tuesday, attended by government officials and business executives, is expected to further expand cooperation, exchanges and sales between China and other countries. A total of 7,795 companies will display their latest technologies and products in a 400,000-square-meter exhibition area, and an additional 26,000 firms will exhibit their goods online.

The Canton Fair has been held every spring and autumn since its first launch in 1957 and has been seen as a barometer of China’s foreign trade.

Holding the fair not only marks the Chinese economy’s “genuine” recovery after the coronavirus hit, but also demonstrates China’s responsibility and capability to secure global supplies during major crises, experts said.

“It shows China’s services and supply chains have normalized (after COVID-19), which is significant to stabilizing global supplies and rejuvenating the world economy,” Zhu Qiucheng, CEO of Ningbo New Oriental Electric Industrial Development and also an exhibitor, told the Global Times.

Addressing the opening ceremony of the Canton Fair, Chinese Premier Li Keqiang urged the international community to carry out fair, free and mutual-beneficial trade, while saying that countries should play to their own strengths to expand global markets jointly.
GLOBAL TIMES 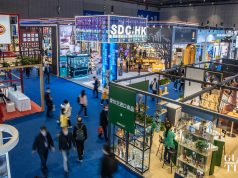