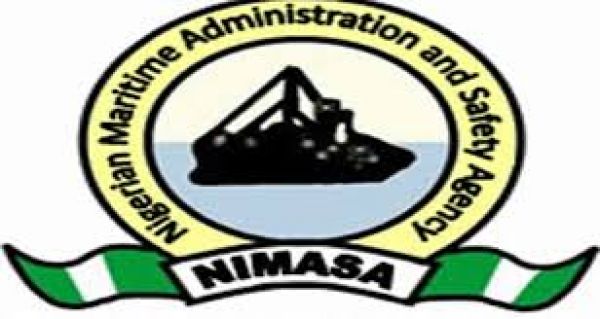 The trend of reduction in piracy and armed robbery in Nigerian waters has continued, with the International Maritime Bureau (IMB) reporting in its third-quarter 2021 account a 77 percent decrease in the first nine months of the year, compared to the same period last year.

The latest figures came on the back of the launch of the Integrated National Security and Waterways Protection Infrastructure, also called the Deep Blue Project, on June 10 by President Muhammadu Buhari.

IMB said, “The Gulf of Guinea region recorded 28 incidents of piracy and armed robbery in the first nine months of 2021, in comparison to 46 for the same period in 2020.”

The piracy reporting agency explained, “Crew kidnappings in the region have dropped with only one crew member kidnapped in Q3 2021, compared to 31 crew members taken in five separate incidents during Q3 2020. All Q3 incidents in 2021 were also against vessels at port anchorages whilst the average successful kidnapping location in Q3 2020 was approximately 100NM from land.”

According to IMB, “The overall reduction of piracy and armed robbery incidents in the region is a testament to enhanced maritime security and response coordination measures adopted by regional and national authorities.”

It called for the sustenance of the current momentum.

“We welcome the decrease of piracy and armed robbery attacks in the Gulf of Guinea and the efforts taken by maritime authorities in the region,” said IMB Director, Michael Howlett. “However, there needs to be sustained efforts to ensure the continued safety of seafarers as they transport essential goods throughout the region. Coastal States must redouble their coordination and security measures to ensure that piracy and armed robbery incidents continue to decline.”

Director General of the Nigerian Maritime Administration and Safety Agency (NIMASA), Dr. Bashir Jamoh, said the Agency had put in place measures to sustain the current momentum of security in the country’s waters.

“We are delighted by this latest news from the IMB and the trend of progressive reduction in piracy and related incidents in our waters, but we cannot afford to be complacent about our commitment to the security of our maritime domain,” Jamoh said. “We will continue to strive for more effective measures to keep Nigerian waters safe and secure.” 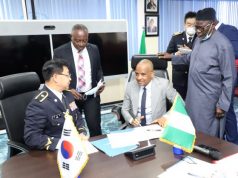 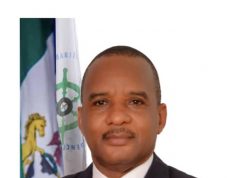 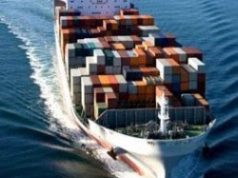