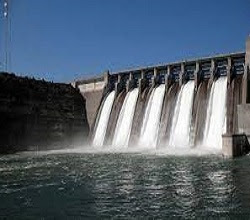 The federal government has said that the 700 megawatts (MW) Zungeru and 40MW Kashimbila hydropower plant projects will be inaugurated by December this year.

The Minister of Power, Abubakar Aliyu, disclosed this on Tuesday during a budget defence session organized by the Senate Committee on Power.

He said the Kashimbila power project would start operation after its inauguration in the second week of December and that N10 billion owed contractors had been paid.

Aliyu, however, said erratic rainfall this year to power the turbines could prevent the Zungeru project from supplying the projected 700MW of electricity after its inauguration.

He said however that the security challenges in Niger State could prevent the inauguration of the project when completed in December.

The minister explained that workers who would operate the power project would relocate to the site and live there only if their security was guaranteed.

Aliyu also said the Minister of Justice was currently handling the legal issues stalling the takeoff of the Mambilla hydropower project.

He said, “It is only the Minister of Justice that can speak on such a high-profile legal case”.

“We have scheduled the Zungeru hydropower project for inauguration in December 2021. We met with the contractors recently and they are looking at December as not on the horizon. 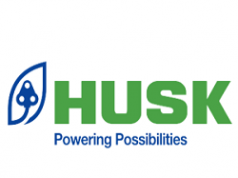