The two sides need to make the cake bigger for cooperation, Xi said during a virtual meeting with U.S. President Joe Biden.

Xi said China takes seriously the wishes of U.S. business community to travel to China more easily, and has agreed to upgrade fast-track arrangement, which will further enhance economic and trade exchanges between China and the United States and boost the recovery of the two economies.

He also said the United States should stop abusing or overstretching the concept of national security to suppress Chinese businesses.

Xi said it is imperative for China and the United States to maintain communication on macroeconomic policies, support world economic recovery and guard against economic and financial risks.

The United States should be mindful of the spillover effects of its domestic macro policies, and adopt responsible macroeconomic policies, he added.

Xi Jinping also identified four priority areas where China and the United States should focus their efforts on.

China and the United States ought to shoulder responsibilities of major countries and lead global response to outstanding challenges, Xi said at a virtual meeting with U.S. President Joe Biden on Tuesday. 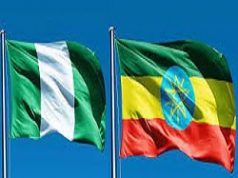 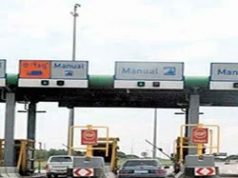 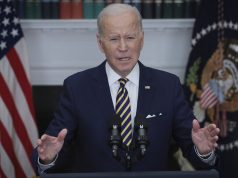