Oil traded near $80 with the market’s gaze still centered on the chances of the U.S. and China tapping their strategic reserves.

Japan, another major consumer that has voiced concern about high prices, is unlikely to release oil from its reserves due to a law that only allows it to release stocks in the event of supply disruptions, a government official said.

The push for releases from oil reserves come as physical markets in Asia remain strong. Spot differentials for grades such as Russia’s ESPO and Qatar’s Al-Shaheen this week both traded at higher levels than a month ago.

Crude has drifted in range of about $7 for the last six weeks, and traders are trying to figure out the market’s likely trajectory into 2022. The International Energy Agency said this week that while demand growth remains robust, supply is catching up. Meanwhile, the Organization of Petroleum Exporting Countries said a surplus may soon emerge as the rebound from the pandemic falters.

“The actual contribution to the supply is so limited,” Hans van Cleef, senior energy economist at ABN Amro said of a possible release from reserves. “For now we are rangebound, while waiting for new triggers.”

In the U.S., the industry-funded American Petroleum Institute reported nationwide crude inventories rose 655,000 barrels last week, according to people familiar with the data. However, the snapshot also showed a draw at the hub at Cushing, Oklahoma, as well as lower gasoline holdings. Official figures come later Wednesday.

While headline prices drift lower, those losses aren’t being matched further along the futures curve. On Tuesday, while the nearest two WTI contracts declined, every other month gained — most by at least 10 cents — with some investors viewing longer-dated contracts as cheap versus the rest of the futures curve. 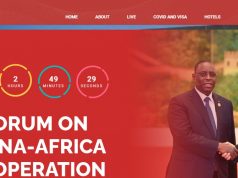 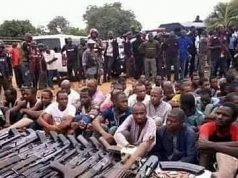 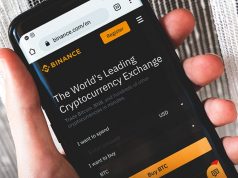