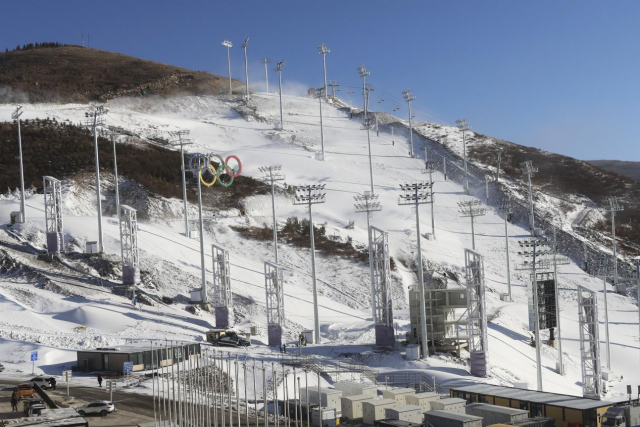 As the Beijing 2022 Olympic and Paralympic Winter Games approach, more and more sci-tech elements and innovations integrated into various venues for the grand winter sports event have been revealed.

For the first time in the history of the Olympic Games, Beijing will realize 100 percent green electricity supply for all the venues for the event.

The “Ice Cube” for the Beijing 2022 Olympic and Paralympic Winter Games, which was converted from China’s National Aquatics Center, also known as the “Water Cube,” has become the world’s first stadium to realize conversion between ice and water. In addition, athletes have used wind tunnel facilities in training for the Beijing 2022.

Scientific and technological achievements have been integrated into every link of the preparations for the sports event, including construction, training, and support.

At the beginning of the preparations for the event, China’s Ministry of Science and Technology formulated an action plan for leveraging sci-tech achievements in the preparations together with relevant local authorities and departments. The plan assigned tasks mainly concerning net-zero emission in energy supply, green travel, sharing of 5G network, application of smart technologies for smooth game-watching experience, as well as development of sports-related technologies.

Sci-tech achievements have added special glamor to the highly anticipated sports event. The newly built National Speed Skating Oval in Beijing, also known as the “Ice Ribbon”, adopted an orthogonal, bi-directional, single-layer, saddle-shaped, and cable net roof with the world’s longest span of its kind, which only used one fourth the steel of traditional roof.

Accurate weather forecast will be provided for ski fields during the Beijing 2022, with the spatial and temporal resolutions reaching 100 meters and 10 minutes.

The wind tunnel laboratory at a national winter sports training and research base in Beijing can help athletes find the athletic posture with the least resistance, thus improving the efficiency in their training.

Such facilities and applications giving full play to the role of sci-tech achievements bear great significance for the preparations and training for the Beijing 2022.

Sci-tech achievements will not only make the Beijing 2022 a splendid and extraordinary event, but lay a solid foundation for the sharing of the fruits of the Winter Olympics by all and the sustainable development of ice and snow sports.

Sci-tech elements have also been a highlight in the country’s efforts to integrate the implementation of its new development concept into the goal of hosting a “Green Olympics”.

The flexible DC power grid project from Zhangbei to Beijing transmits green electricity produced from renewable energy sources including wind energy and solar energy in Zhangbei county, Zhangjiakou city, north China’s Hebei province, to Beijing, enabling the supply of 100 percent green electricity for all the venues for the Beijing 2022 during the event.

Adopting the carbon dioxide transcritical cooling system, venues for the Beijing 2022, including the National Speed Skating Oval and the Wukesong Sports Center, are able to make sure temperature difference on the ice surface does not exceed 0.5 degrees Celsius and bring down carbon emissions to close to net zero.

Besides, the Beijing 2022 will adopt hydrogen-fueled buses and biodegradable tableware made from renewable resources including potato and straw at the Winter Olympic Village. Such targeted measures and innovations have contributed to the endeavor to hold a green Winter Olympics.

Organizers of the Beijing 2022 have won constant affirmation from the Olympic family members, including the International Olympic Committee (IOC), for their pragmatic achievements in the preparations for the event, which are in line with the ideas put forward by the IOC in the Olympic Agenda 2020+5.

In fact, sci-tech elements of the Beijing 2022 have not only been integrated into the construction of venues and supply of energy, but also services for every participant in the event.

For instance, mobile medical service vehicles and Fangcang temporary hospitals can ensure athletes injured during competitions get timely treatment; full coverage of 5G signals in all venues and roads between venues provides stronger support for enriching the methods of media coverage and the broadcasting of matches; and high technologies and high-tech products featuring free visual angle and cloud-based connectivity offer spectators more choices for enjoying games.

It’s believed that every participant in the Beijing 2022 will feel the new charm of ice and snow sports brought about by sci-tech achievements.

Sci-tech means has not only played a unique role in the preparations for the 2022 Winter Olympics, but is expected to better satisfy people’s desire for a better life in the future.

After the conclusion of the Beijing 2022, China will further summarize technological achievements in a systematic manner and promote the industrialization of sci-tech achievements, so as to enable more people to better enjoy sports in their everyday life. 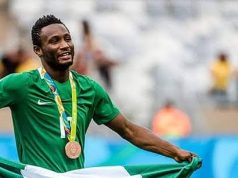 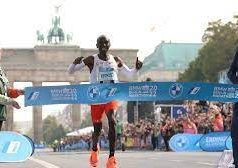 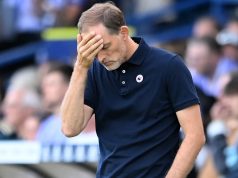