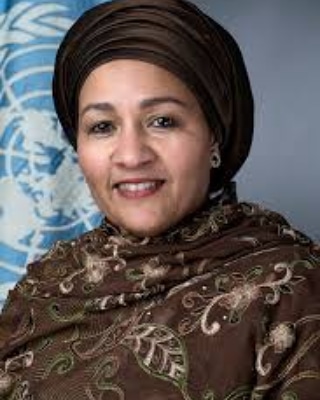 “From our robust response to the socioeconomic effects of the COVID-19 crisis, through a boost in climate action and unprecedented momentum for financing for development, to her strong emphasis on coherence across humanitarian, political and development action, her role was instrumental in keeping the Sustainable Development Goals alive at the country level and protecting the Paris Agreement on climate change, despite significant headwinds.”