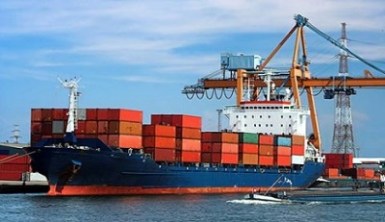 Oil demand in China, the world’s largest user, is unlikely to be hit this year by the pandemic as much of the country is still energy-dependent, the head of Vitol Asia said January 16.

“It doesn’t look like China is going to shrink its [oil] demand,” Mike Muller told an online conference organized by Dubai-based Gulf Intelligence. “The fabric of society is still heavily oriented towards manufacturing and energy-consuming businesses,” he said.

Beijing registered growth in inflows of 10.91 million b/d in December, marking the second continuous month-on-month rise from a 39-month low of 8.94 million b/d in October.

“Yes there have been some very high profile cases of people moving around China transmitting omicron from one place to another….but we are nowhere near seeing a major demand hit,” Muller said.

S&P Global Platts Analytics estimates China’s crude imports in 2022 will climb 554,000 b/d from 2021. The start of new refining capacities, including a 400,000 b/d plant at Zhejiang Petroleum & Chemical, a 320,000 b/d facility at Shenghong Petrochemical and a 80,000 b/d plant at Sinopec Zhenhai, will contribute to the increase.

The upcoming greenfield PetroChina’s Guangdong Petrochemical plant and the expansion at Sinopec Zhenhai could require additional crude imports in H2 2022, according to Platts Analytics.

The benchmark is up nearly 60% from a year ago amid a broad recovery in the global economy and easing of lockdown restrictions in several parts of the world. Vitol’s Muller said the price surge is also underpinned by a “geopolitical disruption premium.”

The start of the new year has seen a spate of attacks and threats to vessels transiting key chokepoints on either side of the Arabian Peninsula.

Oil prices are also being bolstered by the lack of an Iran nuclear deal, Muller said.

“So the price that we’re seeing now includes some people adopting a view that maybe you’ll see the return of Iranian volumes. sooner, but the question is in what shape or form,” Muller said.

“Is the US going to just allow Iran to bleed more exports into the market even more so than is the case now because [it’s] in excess of a million tons a month of fuel, finding its way into markets without any sanctions being imposed on top of the crude,” he said. 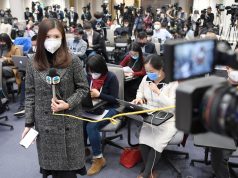 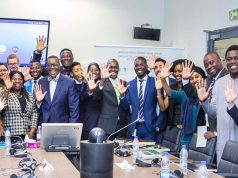