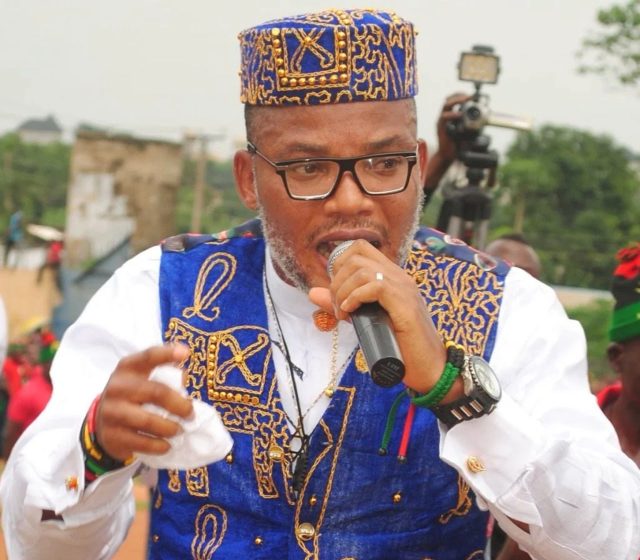 Most importantly, the Court recommended political solution to the #Biafran agitation.”

The court had rejected the objection the federal government filed asking it not to hear the application brought by Nnamdi Kanu claiming his fundamental human rights were breached through the invasion of his home by the Nigerian military.

Kanu had filed the matter asking the court to hold that his fundamental human rights were breached by the Nigerian government through his counsel, Aloy Ejimakor.

Ejimakor is asking the court to declare the invasion of the residence of the IPOB leader in Abia State in 2017 as unlawful and an infringement of his constitutional right.

He urged the court to declare his rearrest and torture in Kenya in 2021 as unlawful.

The suit, which Ejimakor filed in August, further sought the court to stop the Nigerian government from prosecuting Kanu, mandating it to release the IPOB leader and tender an apology to Kanu, among others.

With the decision of the court, the main trial on Kanu’s prayers would commence at the next hearing date. 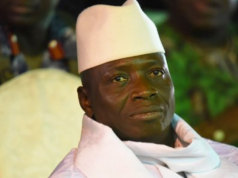 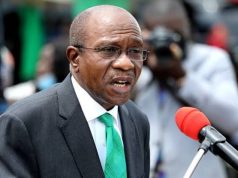 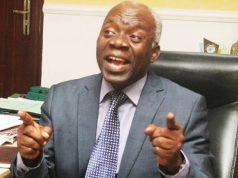