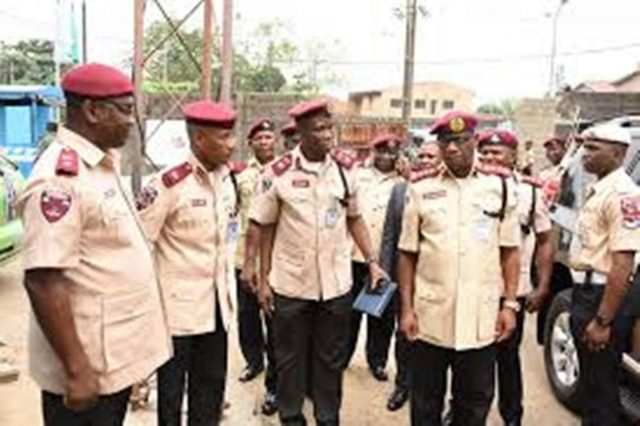 Ibrahim Gambo, a spokesman for the Federal Road Safety Corps, told reporters in Kano city, the state capital, that ten others sustained varying degrees of injury from the incident which occurred in the Gaya local government area of the state Monday.

One of the buses had lost control while avoiding a pothole on a bad portion of the Kano-Maiduguri highway in that part of the country when it collided head-on with the other bus, Gambo said.

He said an investigation has been launched into the incident to further ascertain its cause.