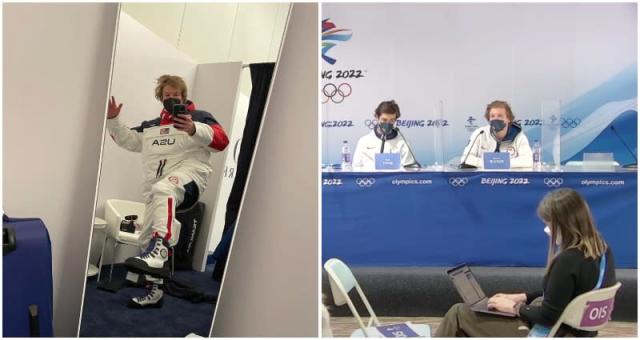 The 25-year-old athlete told reporters in a press conference on Sunday that China had done “a stellar job with the whole Covid protocol,” reported the Washington Examiner. “Being stateside, you kind of heard of some pretty bad media, and that is completely false.”

Blunck’s Twitter account was purportedly suspended afterward, and he turned to Instagram to question the platform’s alleged decision. According to South China Morning Post, Blunck later reposted a user’s comment that read, “Aaron Blunck [is] out here telling the truth and getting punished by his own government.”

He also reportedly reshared another Twitter user’s post that accused the U.S. government of attempting to censor his opinion which read: “Twitter has executed the order of the Western ruling cabals (ruling above US presidents) and went ahead to suspend the Twitter account of US athlete #Aaronblunck. Aaron said every bad stuff you hear on #Beijing2022WinterOlympics is fake news. Punishment comes pretty fast.”

Some of Blunck’s fellow Team USA athletes shared his sentiments about the Beijing Games, with Alex Ferreria and Tessa Maud praising the welcoming experience they had while staying at the Olympic Village.

“I just think all the people and the staff within the Olympic Village are so genuine and kind, they’re such a happy [community]… it’s just refreshing and it’s nice to see,” said Ferreria, according to the Morning Post.

Maud previously praised the food that was served within the Olympic Village and described her experience with the available cuisine as positive, calling it “literally so good.”

Blunck and his teammates’ experiences are in stark contrast to those of many other athletes and staff members who have reported conditions ranging from a lack of food choices to poor accommodations within Beijing’s quarantine hotels. 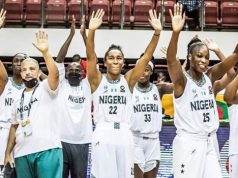 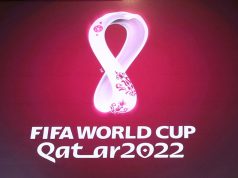 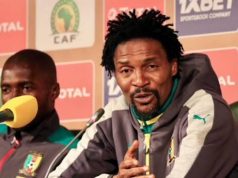