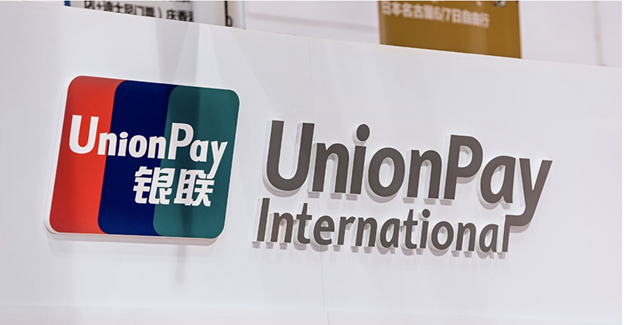 Russian banks have announced a plan to issue credit cards using China’s UnionPay system after Visa and Mastercard moved to suspend operations in Russia over Moscow’s military intervention in Ukraine.

UnionPay is now the second largest and fastest-growing global credit card network. Major Russian lenders Sberbank, Alfa Bank, Rosbank, Tinkoff Bank, and the Credit Bank of Moscow (MKB) have confirmed that they are immediately working on a rollout of UnionPay cards.

As the conflict progresses, one cannot help but notice that the Russo-Ukrainian conflict is becoming more of a banking war between Euro-centric financial institutions of the West and Russia. Also take note that none of the other BRICS nations (Brazil, Russia, India, China, and South Africa) are participating in economic sanctions against Russia.

Russia is a member of the BRICS group of nations, a term coined by Jim O’Neill, Goldman Sachs’ head of economic research, in 2001. BRICS nations are those developing countries expected to be the dominant suppliers of manufactured goods and raw materials by 2050.  The original four-member group, called BRIC, held its first summit in Yekaterinburg, Russia on 16 June 2009. South Africa joined the BRICS group in 2010.

Last week South Africa was among 16 of Africa’s 54 nations that, like China and India, abstained from voting on a United Nations resolution condemning Russia. Many may not know that Russia was a key ally in the ruling African National Congress’s fight in South Africa against both apartheid that ended in 1991 and White-minority rule that ended in 1994.

China’s CIPS system is the alternative to the Euro-centric SWIFT banking system – a messaging network that financial institutions across the globe use to securely transmit information for monetary transactions. Today’s announcement of Russian banks issuing millions of credit cards able to transact under China’s UnionPay global credit card network, the second largest in the world, further erodes the Euro-centric western control of the world’s central banking system.

What we could be witnessing in real-time is the “excuse” by the BRICS nations to move away from the US dollar as the Global Reserve Currency that went into effect in 1944 as a result of the Bretton Woods Agreement.

According to BRICS 2021 Economic Bulletin, BRICS nations account for 41% of global population, 24% of global GDP, and 16% of global trade. BRICS nations signed a Contingent Reserve Arrangement to meet short-term liquidity needs of its fellow members. This financial safety net is now front and center as Euro-centric western banks are threatening the economic stability of Russia, a BRICS member, with economic sanctions.

As of the end of 2021, BRICS nations hold a total of 5,259 tons of gold reserve compared to the United States 8,133 tons according to the World Gold Council. However, because of runaway spending by the U.S. Federal government since 2020, the national debt in the United States in relation to its gross domestic product (GDP) skyrocketed to slightly over 133%. For the BRICS nations, this ratio is only approximately 70%.

The Congressional Budget Office (CBO) predicted before U.S. President Joe Biden’s budget proposal was released that the 2021 deficit would be $2.3 trillion. It later revised the 2021 deficit figure to $3 trillion as a result of the American Rescue Plan. The CBO also projected a cumulative deficit for 2022-2031 at $12.1 trillion, or an average of $1.2 trillion a year.

Between 2020 to Feb 2022, the Money Supply M1 in the United States quintupled from just about four trillion to over 20 trillion dollars. This is a significant contributor to rising historic inflation. M1 money is the on-hand currency and is used by economists to reference how much money is in circulation in a country. 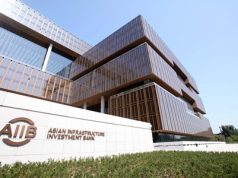 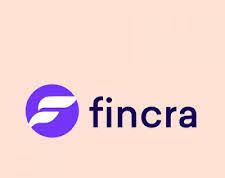 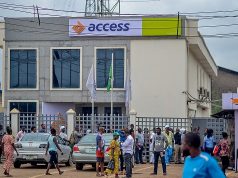