Two corridors were set up to allow Ukrainian civilians to flee the cities of Melitopol and Energodar in the southern Zaporizhzhia region, which were captured by Russia’s forces, Vereshchuk said.

Another humanitarian route was established in the eastern Donetsk region to evacuate people from the city of Mariupol, where active hostilities are underway, she added. 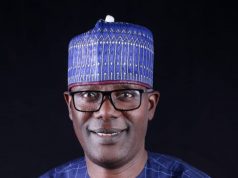 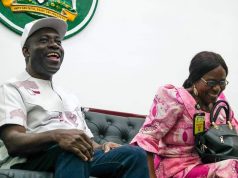 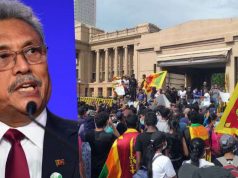