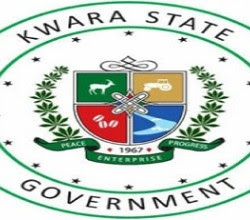 A bill aimed to improve the business environment of Kwara State has been signed into law by Governor AbdulRahman AbdulRazaq.

A statement issued on Sunday by the Chief Press Secretary (CPS) to the Governor, Mr Rafiu Ajakaye, disclosed that the bill, Bureau of Micro, Small and Medium Scale Enterprises Bill, will create an agency to drive investments and development in the microeconomic sub-sector in the state.

Business Post reports that the bill establishing the bureau was passed on March 9, 2022, by the Kwara State House of Assembly.

According to him, the MSME Bureau Bill will initiate and articulate ideas for MSME policy thrust in the state, serve as a vanguard and focal point for rural industrialisation, poverty alleviation and eradication, technology acquisition and adaptation, job creation and sustainable livelihood, according to the law. 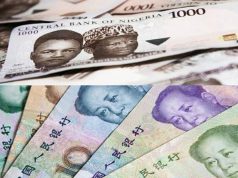 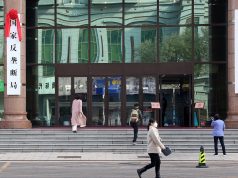