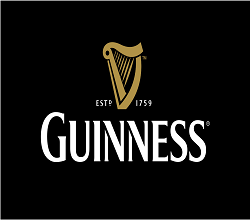 This is coming several weeks after the company denied reports making rounds that it plans to exit Nigeria or relocate its operations to Ghana.

The Guinness Nigeria complex is reported to have a bar, game room, gymnasium, and modern office facilities among others.

Johnson noted that the world-class edifice was a testament of the Guinness brand’s confidence in continuing to do business in Nigeria and had rested rumours that the company was relocating from the country.
She said, “It is a testament that Guinness is here to stay and committed to doing business in Nigeria.’’
Johnson pointed out that the modern edifice shows the culture Guinness stands for and the company’s aspirations for the future.
Going further she said, “It is about working well, living well, and also playing well.’’

The Director-General of the National Agency for Food and Drug Administration and Control (NAFDAC), Mojisola Adeyeye, thanked Guinness Nigeria for playing a critical role in the food and beverage sector.

Adeyeye, who was represented by the Director, Food, Safety and Applied Nutrition, NAFDAC, Mrs. Eva Edwards, said the regulatory agency would continue to support Guinness to ensure the success of its business in Nigeria.

Also, Mr. Mark Sandys, Global Head of Beer, Baileys, and Smirnoff, Diageo Group, said Nigeria forms a special place in the history of Guinness being the second place the beer was brewed after Ireland, adding that the new headquarters was a clear indication of the company’s confidence in Guinness Nigeria based on its performance in the country. 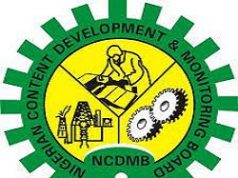 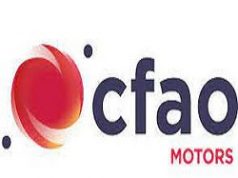 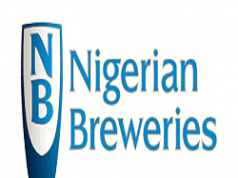