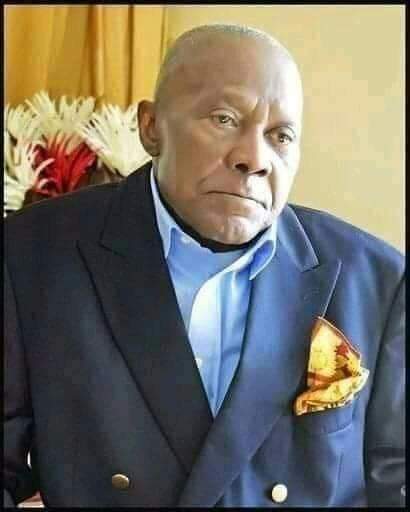 Former President of the Senate, Anyim Pius Anyim has expressed sadness over the death of Senator Arthur Nzeribe, describing him as a man who made great impact in his life time.
In a statement he personally signed, Anyim said he received the news of the death of Senator Nzeribe with deep sadness saying the late politician and businessman man was a household name in Nigeria, Africa and across the world.
Anyim who is a frontline presidential aspirant on the platform of the Peoples Democratic Party (PDP) said Late Nzeribe was very active as a politician and left foot prints on Nigeria’s political landscape, for which he will be remembered for a long time.
He described Nzeribe as a man who had the courage of his convictions and pursued whatever he believed in with commitment and single mindedness.
“As a politician, Senator Arthur Nzeribe was very visible from 1979 till his death and was dogged and committed to whatever he believed in.
“In Business, Senator Nzeribe was successful, building business empires in many sectors such as Insurance, Oil & Gas, Construction, Arms supply, and real estate.
“The scope of his operations stretched from Britain, Middle East, Ghana and Nigeria”, Anyim also recalled.
The PDP presidential aspirant also described Late Nzeribe as a committed PDP man who remained a member of the Party till his death.
Anyim condoled with the immediate family, friends and numerous political associates of the late Politician and indeed the Nigeria nation.
He prayed that the Almighty and merciful God will grant the soul of Late Senator Arthur Nzeribe eternal rest in His bosom. 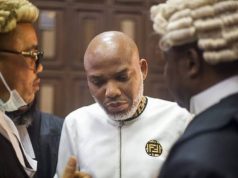 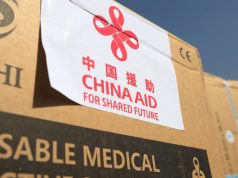 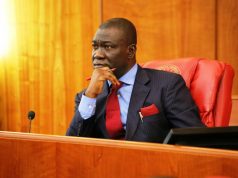