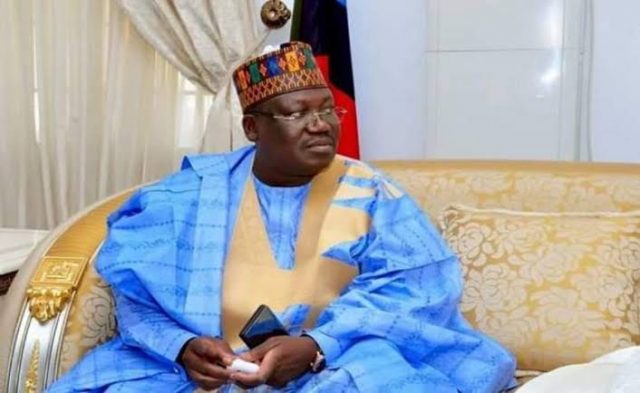 The Senate President, Ahmad Lawan has crashed the hope for now, about resolving and ending the three-months industrial action of the Academic Staff Union of Universities (ASUU)

He stated that given the conditions ASUU insist on as contained in the agreement signed between the union and the government, it is not likely that the issues would be resolved soon.

He said this when he hosted the leadership of the National Association of Nigerian Students (NANS) that met him to seek the intervention of the Senate.
The meeting was facilitated by Bishop Sunday Onuoha.

According to Lawan, the agreement the government signed with the university teachers is unrealistic, unimplementable and may take a long time to get through.

Lawan told the students that the government has not the resources to implement the content.
He said the government signing that agreement was like accepting the impossible and wondered how it intended to implement it.
The Senator said the nature of the content must be the reason for the failure to adhere to it since it was signed.
He, however, urged the students to drop confrontation and and any plans to disrupt political activities.
Lawan called for their patience and promised that they, maybe, the Senate will intervene and find a way to resolve the issues and have the lecturers go back to work for the sake of the education sector and future of the students 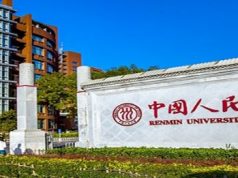 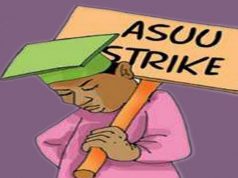 Hope dashed again as ASUU strike continues for another 12 weeks