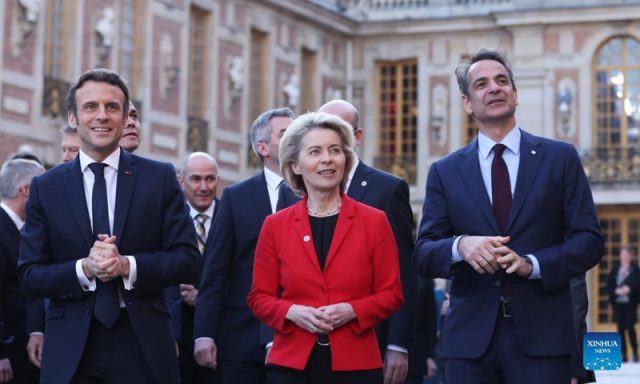 A push to overhaul the European Union’s approach to decision-making sparked a revolt by nearly half the bloc’s countries on Monday.

Thirteen of the EU’s 27 countries lambasted “unconsidered and premature attempts” to rewrite the EU’s treaties to reform rules requiring unanimity between member states to act in sensitive areas.

In a joint statement, they warned the effort risked “drawing energy away” from pressing crises such as the Ukraine crisis.

On Monday – Europe Day, the bloc’s anniversary – Macron was handed 49 proposed changes to the way the EU works in the European Parliament’s chamber in Strasbourg.

These were formulated under a consultation of hundreds of EU citizens, championed by Macron.

“We need to reform our texts, it’s obvious,” said Macron, who has sat through days-long summits to hammer out consensus on important issues.

European Commission chief Ursula von der Leyen agreed the EU needs to become nippier “by changing the treaties if need be” as part of reforms also supported by the European Parliament.

Specifically, Von der Leyen said it should do away with member states’ right to veto decisions in certain sensitive areas such as health, taxes, defense and on which countries can apply to join the EU.

“We need to improve the way our democracy works on a permanent basis,” she said.

While EU countries and institutions agree the bloc is too often cumbersome and bureaucratic, especially in emergencies, smaller countries fear their needs would be trampled if they lost their vetoes.

They warned against the citizens’ proposals taken up by MEPs and Macron being “instrumentalized” and said the EU’s handling of the COVID-19 pandemic and Russia-Ukraine crisis so far showed “we already have a Europe that works.”

They sense they could lose out if all decisions were made via qualified majority voting, currently used for most EU business but not for certain circumscribed policy areas.

Such voting requires 15 of the 27 countries being in agreement – as long as they represent more than 65 percent of EU’s population of 450 million.

It favors France and Germany, the EU’s two most populous nations. 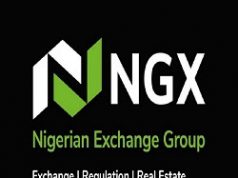 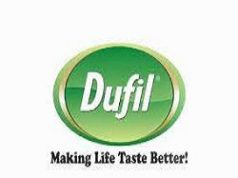