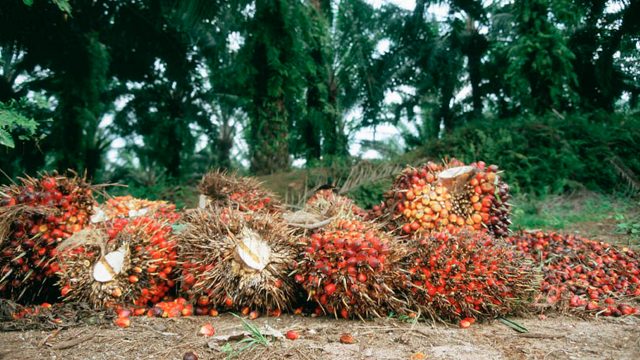 The management of Raedial Farms Limited has emphasised its commitment to bridging the huge gap in the crude palm oil (CPO) and palm kernel oil (PKO) supply in the country through the current expansion programme of her 1,590 hectares oil palm plantation and mill.

Speaking shortly after the tour, Agenmonmen noted that funding and adequate government support remain a major challenge for the industry if it will rise up to become the giant that it used to be.

He noted that there was no better time to invest in palm oil cultivation and production in Nigeria than now, particularly against the backdrop of the recent ban on the exportation of palm oil and oil palm production by the Indonesian government.

The Raedial Farm boss continued that rather than see the ban as a setback, it should be considered a blessing. “This will lead to more investment in oil palm production in Nigeria.

“The business environment is interesting,” he expressed. “There may be ups and downs but lately the palm oil value chain has been the best in a while, fostered by Indonesia shutting down their export recently and thereby putting the pressure back home.”

Agonmonmen recounted that in recent times, people that normally import can no longer import palm oil and other products from Indonesia.

“So, the prices are going up and it is good for the farmers that actually cultivate and sell. In a nutshell, right now, the business environment is okay,” he added.

While commending the Central Bank of Nigeria (CBN) for the financial support towards the growth of the industry, he stated that the major obstacle militating the success of farmers in the oil palm industry is largely occasioned by the set of conditions or evaluation commercial banks give to those who want to access the funds provided by CBN.

He also disclosed that the farm sits on 1,509 hectares of land and has currently cultivated 700 hectares while another 500 hectares would be cultivated this year.

The MD also revealed that the oil mill in the farm currently has the capacity of producing 16 tons of red oil every day and from palm kernel oil, it can produce 27 tons every day when there is a full stock of raw materials.

He continued: “We have to bring our current investors and bankers here to physically see what we are doing because there is a difference when you talk to people about what you do on paper, phone calls.

“We want them to feel connected to where they have their money and with this, we look forward to better business opportunities.

In order to cultivate more plantations, purchase existing plantations, expand milling capacity, and build a refinery for the production of consumable packaged products and other development, the firm says it is looking to raise more funding. 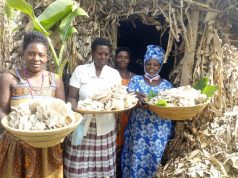 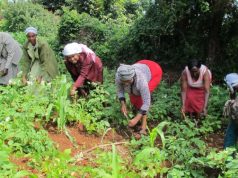