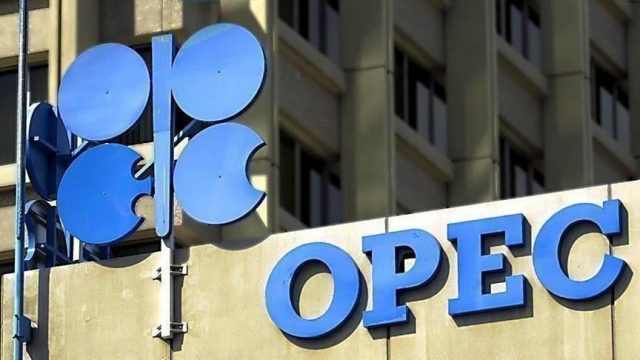 The OPEC+ coalition will likely hold firm to its oil production plans this week even as the European Union moves to sanction group member Russia, delegates said.

Global oil supply and demand levels remain stable, with no severe disruption yet to Russian exports, and thus require little action from the 23-nation alliance, according to the officials. With most members besides Saudi Arabia and its neighbors struggling to increase production, the group’s decisions are in any case becoming largely symbolic.

Oil prices continue to climb, surpassing $124 a barrel in London on Tuesday, as the EU’s planned embargo stands to tighten a global market already squeezed by rising fuel consumption and limited supplies. The rally has fed into the inflationary pressure that threatens to tip the global economy into recession, and the cost-of-living crisis hitting consumers around the world.

Spiraling costs pose a growing political risk for U.S. President Joe Biden, who has called on the Organization of Petroleum Exporting Countries to open the taps and is mulling a visit to Saudi Arabia to try and repair frayed diplomatic relations.

Riyadh and its partners — who still hold several million barrels of untapped spare capacity — have so far remained unmoved, however.

OPEC has already “done all it can” to stabilize global markets, which face no shortfall of oil, Saudi Foreign Minister Prince Faisal bin Farhan said last week at the World Economic Forum in Davos, Switzerland.

Prices are being whipped up not by a shortage of crude, but a lack of refining capacity in consuming nations to produce fuels like gasoline, Saudi Energy Minister Prince Abdulaziz bin Salman said earlier this month.

As a result, OPEC+ looks poised to rubber-stamp a modest increase of 430,000 barrels a day for July as the group — in theory, at least — revives production halted during the pandemic. Eleven out of 13 traders and analysts surveyed by Bloomberg predicted this status-quo outcome when the alliance convenes online on Thursday.

In practice, most expect the group will struggle to deliver half this planned increase — if any — as diminished investment and political instability take a toll on the capacity of many members. Angola and Nigeria have suffered some of the most severe output setbacks.

Given that Moscow is a critical member of the OPEC+ network, it would probably be difficult in any case to reach a group-wide agreement on a bigger hike that would replace Russian supplies. While the Persian Gulf nations could separately agree to raise output, such a move would likely strain ties with Russia and risk unraveling the coalition.

EU leaders have agreed on a package of measures that would forbid the purchase of crude oil and petroleum products from Russia delivered to member states by sea but include a temporary exemption for pipeline crude, European Council President Charles Michel said late Monday during a summit in Brussels. 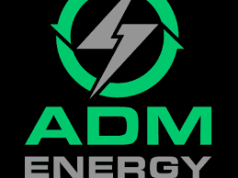 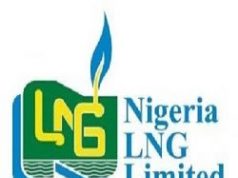 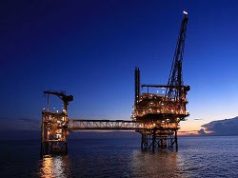