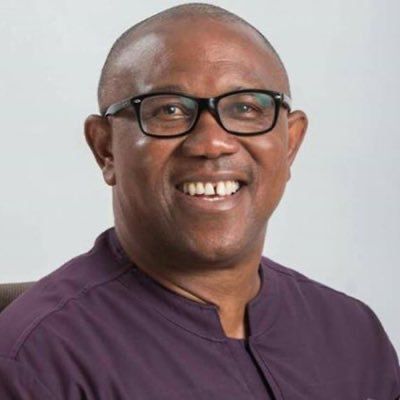 Whatever your father told you the Igbo man did, true or false, Please, let it go. Zik did this to Awo. Awo did that to Ojukwu. Nzeribe did so and so to Abiola. Please, let us bury this hatchet.

The only time we remember who is Igbo and who is Yoruba, is time for voting. When it is time to do 419 and “dagbo” some oyibo in US or UK, the names of the collaborators read like, Uchenna Offor, Kola Adepetu, Nnamdi Asoro Ovie Edokpolor etc. When it is in medical or nursing school abroad, we share books and test banks, and all the “ikoro” way to succeed. When our boys are in football clubs, Yoruba and Igbo boys share rooms and agents. I cannot count the collabos of Olamide and Phyno. Davido is even a Yoruba and Igbo boy and his baby mama is Igbo. In all things, Igbo and Yoruba are closer and deal most peacefully…. until politics.

See, I am not here to reprosecute the hows or whys or the activities of Awolowo, Nnamdi Azikiwe, Ojukwu, Banjo, etc. These men have all lived their lives and THEY ARE DEAD! How their interraction left us today is not something they will be proud of. WE ARE A MESS.

But we can change this narrative.

Awolowo and Azikiwe did not build us a movie industry. When Yorubas did it alone as Ogunde and Baba Sala, we did not rule. When the Igbo market conjoined with the Yoruba market, we had an industry called NOLLYWOOD. Yes! Fela and Sunny Ade went global as did the Onyeka Onwenu and Christy Essien. But our music was not as global as now when the Igbo and Yoruba markets became one and the same, and our singers and producers criss-crossing in a way we can BUGA about as the Igbo Tekno and Yoruba Kizz Daniel have shown us.

Yorubas, you have had your shot at presidency as Ogunde Hubert had with theater and cinema. Let us allow Igbos have a shot and let us see if they can turn it to Nollywood. Let us see if Peter Obi can be the Alaba of music industry, where the Obainos and Chuma sound and Joe Mickey (I forget the spellings. These are the foundation names) crudely but successfully replaced the Sony Music etc and gave birth to a global music industry. Fela’s Afrobeat does not compare to what Wizkid and Burna and Davido are doing, following in the footsteps of Plantashun Bois and Psquare, all elevated by Alaba marketers.

Let us let Peter Obi do his thing. It is the fair and smart thing to do

Yemi Osinbajo is sound. But you and I know he is no Peter Obi. He has not created a business nor run a state.

And note this: Igbos will be angry at how Peter Obi will rule. He will be NATIONAL like Azikiwe and Jonathan. He did not prioritize his village to stupid proportions like Ibori did with Oghara when he ruled Anambra.

Let us try some Igbo excellence at the national level. I know many will say “what has the Igbo man done in his East. To that I say “for three years, between 1967 and 1970, all our resources were poured into destroying those lands in a civil war, Even foreign resources, including Britain and Russia was used as well. And since then, policies have not favoured that area. They only just got an international airport. Plus, Enugu is not a Lagos that was Nigeria’s capital and which had Nigeria’s resources poured into its development, spreading into and developing sister areas like Ogun and Ibadan.

Peter Obi is ready. He has developed himself and is prepared to lead.

Atiku is same old same old, as will be Tinubu and much of everyone else

Peter is not Jesus Christ, but he is our BEST BET.

It is the fair and smart thing to do. 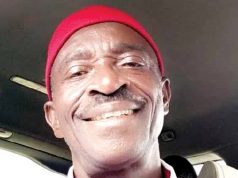 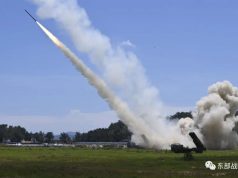 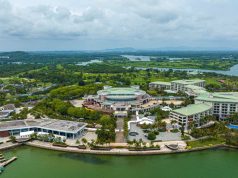