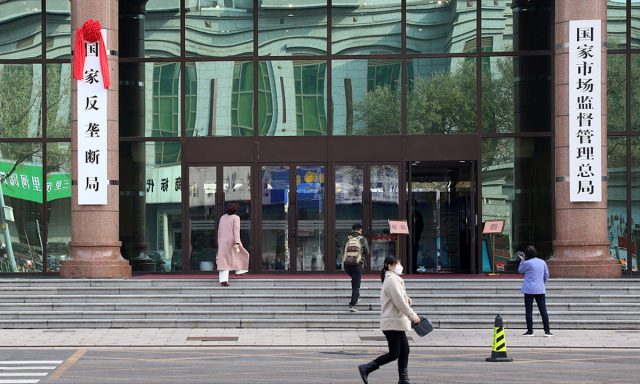 The new law will take effect from August 1, a revision that has closed certain loopholes in existing regulation in terms of abusing the market-dominant position while drawing a clearer “bottom line” for private firms on illicit acts that threaten fair market competition.

The enforcement marks a new era in the normalization of China’s rule-based supervision over the platform economy, which reflects the authorities’ attitude in supporting, guiding, and encouraging the digital economy, analysts said, comparing the amendments to adjusting a “fence” that will be conducive to the sector’s sound and stable development in the long term.

The 35th meeting of the 13th National People’s Congress (NPC) Standing Committee voted on the amendments, the Xinhua News Agency reported on Friday. They are the first amendments since China’s anti-monopoly law took effect on August 1, 2008.

A major revision of the legislation focuses on how to tackle the new challenges brought by digital economy development and properly regulate the platform economy, as China’s economy and society is developing fast, and the global economic environment is also shifting, making certain clauses of existing anti-monopoly law incompatible with the current needs and in the future.

The revised law will establish and improve a fair competition review system, and formulate and implement competition rules compatible with China’s socialist market economy, according to the Xinhua report.

China’s national anti-monopoly bureau of the State Council, China’s cabinet, which was inaugurated in November 2021, will be responsible for enforcement work to form a unified, open, competitive, and orderly market system.

The revised law will further regulate the overall platform economy with standardized rules, and major industry players can continue to grow based on the principle of high-quality development while expanding in accordance with the law, Liu Dingding, a Beijing-based veteran market analyst, told the Global Times on Friday.

Liu said that the past development of the platform economy in China started off with rapid expansion which was not properly supervised and that regulations often only caught up afterwards. He added that the implementation of the revised law can ensure the industry, as well as market entities, develop at a fast pace under clear guidance.

“It also shows that China’s legislation is not static. It is in motion that addresses the demands of the public and the market,” Wang Peng, an assistant professor at the Gaoling School of Artificial Intelligence at the Renmin University of China, told the Global Times on Friday.

Wang said the primary purpose of the revision is not aimed at punishing, but to provide a legal framework on “boundaries” based upon the rights of companies who made great contributions to tech innovation and market development are guaranteed.

Previously, small- and medium-sized enterprises (SMEs) in the internet industry would be afraid to come out with innovations or ideas which might be mimicked by industry giants, while SMEs might not be able to defend their rights, Liu said. He added that as major market entities, SMEs will be more actively seeking out new innovations, which is beneficial to boosting the market economy over the long run.

“It is a positive signal, and will pave way for the internet economy to continue playing an active role in China’s economic development,” Wang said.

The draft amendment was submitted to the 31st meeting of the 13th NPC Standing Committee in October 2021. According to a draft version released on June 16, the amendments further determined the application of relevant rules targeting the platform economy, such as operators can’t use data, algorithms, technology, capital advantage, and platform rules to engage in monopolistic practices.

It also included a “safe harbor” principle that states agreements between enterprises having a market share under the benchmark set by relevant regulators will not be banned, which will be a jot for the platform economy.

China has been strengthening its supervision of the internet economy in the past two years. In 2021, authorities issued administrative penalties in 98 cases after anti-monopoly probes, involving major internet firms such as Tencent, Alibaba, Meituan, Didi Chuxing, JD.com, and Baidu. The total fine imposed was 21.74 billion yuan（$3.25 billion）, according to the anti-monopoly report for 2021 released by top market regulators. 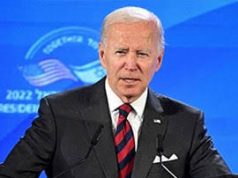 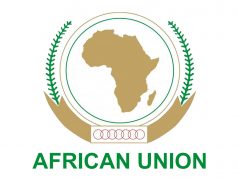