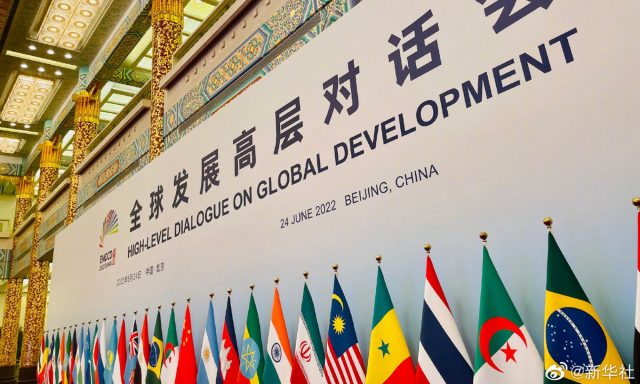 Chinese President Xi Jinping highlighted the significance of placing development at the center of the international agenda when some countries have politicized and marginalized the development issue.

He said such countries instead built “a small yard with high fences,” imposed maximum sanctions and stoked divisions and confrontation.

This was his speech at Friday’s High-level Dialogue on Global Development where he stressed that China will take pragmatic steps to continue supporting the UN 2030 Agenda for Sustainable Development, including adding $1 billion to a Global Development and South-South Cooperation Fund.

”It is important that we put development at the front and center on the international agenda, deliver on the 2030 Agenda for Sustainable Development, and build political consensus to ensure everyone values development and all countries pursue cooperation together,” Xi said while chairing the High-level Dialogue on Global Development in Beijing via video link on Friday evening.

He called on countries to build an open world economy and shape a global governance system and institutional environment that is more just and equitable.

Xi said protectionist moves will boomerang; anyone attempting to form exclusive blocs will end up isolating himself; maximum sanctions serve nobody’s interest, and practices of decoupling and supply disruptions are neither feasible nor sustainable.

Friday’s dialogue was taken after Thursday’s BRICS Summit, and leaders from 18 countries attended the event.

Chinese analysts said the BRICS mechanism represents the future development direction of the world and a fast-emerging force that makes the world more equitable and inclusive, and most developing countries in the shadow of the US’ attempt to weaponize the global economy and turn the world into a battleground of conflicts have seen the harm brought by bloc confrontations and are more determined to work with BRICS countries to strengthen and improve global governance.

Cooperation between BRICS nations and developing countries is pushing for a multipolar world, which is the future direction of the world order featuring balance, efficiency, equality and justice, when the US-led West tried to throw the world out of order with hegemony, unilateral sanctions and confrontation, analysts said.

Compared with US-led small cliques such as G7 and NATO, BRICS stands higher and sees farther and represents the future of the world, as BRICS aims to promote global progress through development. But US-led blocs try to turn the world into a battlefield for conflicts through underscoring absolute security, Wang Wen, a professor and executive dean of the Chongyang Institute for Financial Studies at Renmin University of China, told the Global Times on Friday.

The Dialogue issued a Chair’s Statement saying leaders reached extensive consensus including a commitment to multilateralism, development and a people-centered approach.

BRICS countries -Brazil, Russia, India, China, and South Africa -represent 40 percent of the world population, account for 25 percent of the global economy and 18 percent of world trade, and contribute 50 percent to the world’s economic growth.

Friday’s event was attended by representatives of emerging markets and other developing countries aside from BRICS nations. Wang Wen believes the meeting was a format of “BRICS Plus” which demonstrated BRICS’ openness, inclusiveness and flexibility, especially compared with the closed and exclusive G7.

As the BRICS chair country, China actively supports the BRICS in starting the membership expansion process and expanding the “BRICS Plus” cooperation, and China will encourage all BRICS parties to formulate standards and procedures for membership expansion based on consensus, Chinese Foreign Ministry spokesperson Wang Wenbin said at Friday’s media briefing.
Global Times 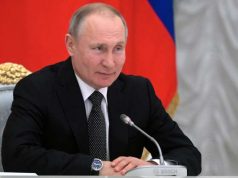 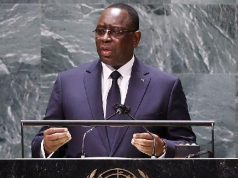 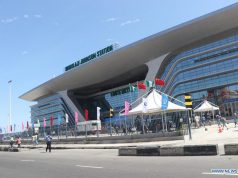