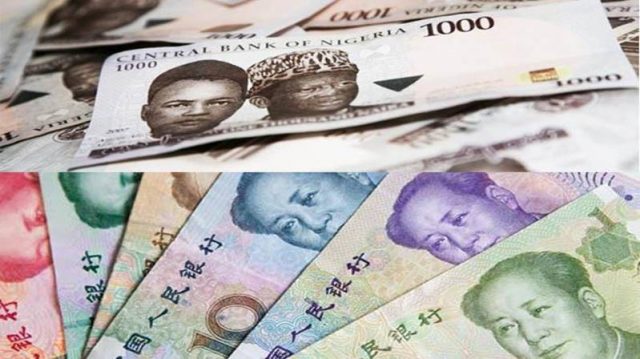 Naira exchange rate volatility despite the interventions by the Central Bank of Nigeria (CBN) is being compounded by rising inflation, interest rate hike and slow economic growth with consequences for middle and low-income earners, President, Association of Bureaux De Change Operators of Nigeria (ABCON), Alhaji (Dr) Aminu Gwadabe has said.
Speaking in Lagos at the weekend, Gwadabe said the unfolding scenarios raise the risk of stagflation with potentially harmful consequences for the poor within the economy.

He said that already, global growth is expected to slump from 5.7 per cent in 2021 to 2.9 per cent in 2022, significantly lower than 4.1 per cent predicted by the International Monetary Fund (IMF) in January.

He stated: “Although the CBN recently demonstrated greater commitment to combat inflation by raising the Monetary Policy Rate (MPR) by 150 basis points to 13 per cent per annum, the strengthening of the economy through local production will reverse negative trends.”

To keep the Nigerian economy going strong in the face of these challenges, Gwadabe called for improved local production and diversification of the economy from oil.

He said the naira exchanges at N614/$1 at the parallel market, dollar bids continues to rise as inflation rose to11-month high (17.71 per cent) in May.

These developments, the ABCON boss said, are eroding the purchasing power of households.

“The biggest driver of inflation is the stubborn rise in food inflation. The average price level of the food basket rose by 1.13 per cent to 19.50 per cent in May from 18.37 per cent in April. This can be reversed by increased support for agriculture and government policies that support the sector,” he said.

According to him, Nigeria’s huge population and diaspora market, which attracts average of $20 billion annually, can be explored to deepen dollar inflows to the economy.

He said expanding the dollar receipt points through over 5,000 Bureaux de Change operators can deepen dollar inflows and significantly raise Nigeria’s forex position.
Gwadabe said globally, BDCs remain one of the channels through which the Diaspora remittance funds come into countries.

He said that the BDCs remain at the centre of economic development and have the capacity to attract needed capital for the development of the Nigerian economy and deepening of forex market. 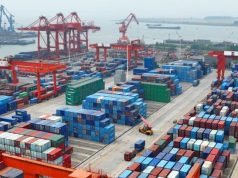 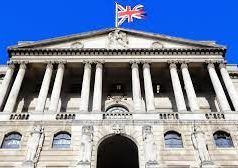 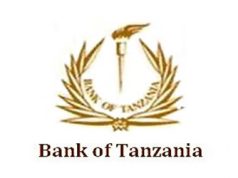