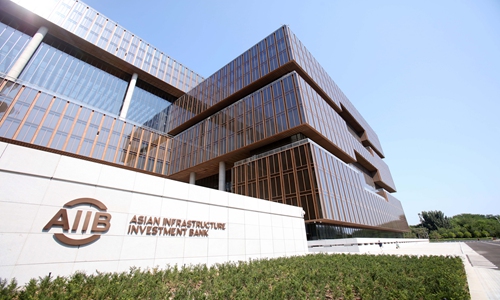 The Asian Infrastructure Investment Bank (AIIB) on Thursday announced that it will establish an interim operational hub, its first overseas office outside Beijing, as the fast-growing multilateral bank aims to expand its global presence.

Abu Dhabi in the United Arab Emirates (UAE) will be the hub’s preferred location, “pending formal agreement to be finalized during the coming weeks,” the AIIB said in a statement sent to the Global Times.

The bank’s rapid growth is “the catalyst for opening an office that helps bring the bank both closer to its clients and to the front lines of its business,” read the statement.

The establishment of the hub as an interim base of operations would offer an experience for the AIIB to establish its long-term global presence, the bank said, revealing plans to “seek board authorization for opening additional offices to better serve its growing roster of clients and expanding stakeholder communities.”

Headquartered in Beijing, the AIIB started with 57 founding members in 2016, and its membership has now grown to 105. The bank has developed a portfolio of 181 projects in 33 members involving a total of $35.7 billion to date.

As the multilateral development bank gradually expands its reach worldwide, the availability of overseas offices to match its growing clout is essential, Gao Lingyun, an expert with the Chinese Academy of Social Sciences in Beijing, told the Global Times on Thursday.

Selecting the UAE as the first overseas office could be linked to the bank’s increased dealings in the Middle East, Gao noted.

The designation of the UAE as the preferred location is due to its best fitting the bank’s selection criteria, notably its superb connectivity to the bank’s global membership, according to the AIIB.

The UAE is one of the AIIB’s founding members. As one of the region’s fastest-growing economies, the UAE has been actively promoting green transition.

The AIIB’s sixth annual meeting was held in Dubai in late October 2021. This was the first time that the bank held its annual meeting in the Middle East.

The meeting, held virtually, focused on multiple themes ranging from investing in the infrastructure for tomorrow such as green financing to beefing up the role of global multilateral institutions in propping up projects based on Environmental, Social, and Governance (ESG) principles, according to the Emirates News Agency, also known as WAM.

The UAE is aiming for net-zero emissions by 2050 and the country considers it an unprecedented chance to “create new knowledge, new industries, new skills, and new jobs,” the UAE’s Minister of Industry and Advanced Technology Sultan bin Ahmed Al Jaber said, per the WAM report.

“The AIIB shares this commitment to sustainability alongside economic growth, which is clear from its target to allocate 50 percent of its financing to climate projects by 2025… The AIIB will also drive progress and prosperity by connecting people and markets, mobilizing private capital, and improving digital infrastructure,” he added.

The new hub is intended to provide “proximity to global financial centers and connectivity with the international infrastructure ecosystem, which is important to maintaining [the] AIIB’s commercial momentum,” read the AIIB statement on Thursday.

The AIIB envisions the would-be overseas office to serve as a robust platform to enable effective supervision of the bank’s growing investment portfolio, and strengthen the bank’s project monitoring and implementation services globally.

The AIIB announced in late October that Nigeria’s application to join the bank has been approved, bringing its membership in the continent to 20, including 11 full members and nine prospective members. The bank’s African members account for more than 60 percent of the continent’s GDP and makeup over 46 percent of Africa’s population. 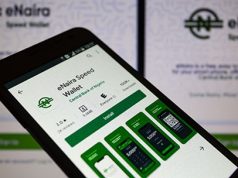 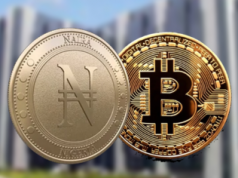