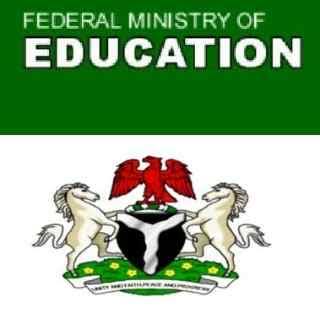 The Federal Ministry of Education says it has directed closure of all Federal Government Colleges in Abuja following security threats on the Unity Colleges located in the Federal Capital Territory.

The Director of Media Federal Ministry of Education, Mr. Ben Bem Goong, confirmed to Voice of Nigeria ,that the Ministry ordered evacuation of students from the schools.

This decision was as a result of rising insecurity and threat to the lives, security and wellbeing of the students therein.

Some of the FGCs have been asked to vacate on Wednesday, while others will close on Tuesday.

The Federal government college, Kwali requested parents on Sunday not to fail to pick their children on Monday, unfailingly, due to directives from the Federal Ministry of Education.

Also, the government called for calm among parentsstating that authorities of the schools have been briefed appropriately on modules of closure between Monday and Wednesday.
SOURCE: VOICE OF NIGERIA 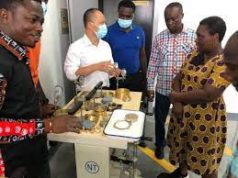 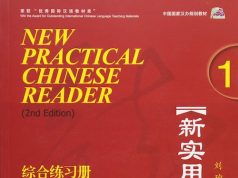 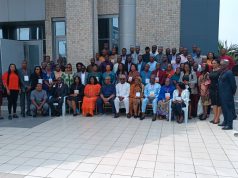