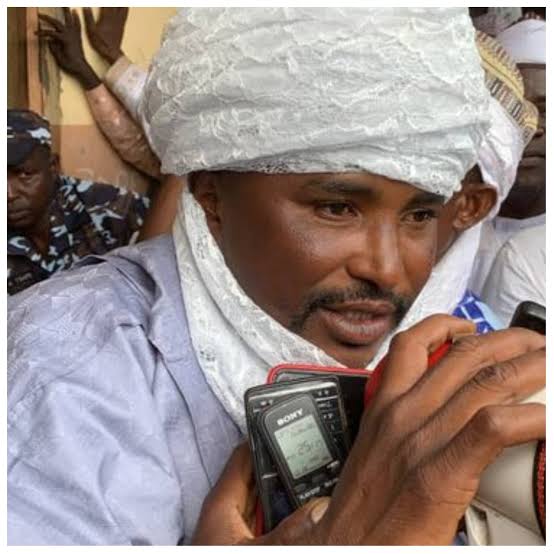 One of the leaders of Bandits attacking North West Nigeria, Ado Aleru has revealed the reason they attack rural communities.

He stated that the attack on rural communities was a demonstration of their anger against the government.
Over 30,000 bandits according to BBC Hausa report, were now spreading to other neighbouring states to Zamfara where his group has its base.

Ado Aleru is among their leaders in Zamfara and is one of those highly feared by the people.

Aleru told the BBC that anytime they were seen taking up arms and attacking rural communities, that is the only way they can show their grievances to the authorities.
One of his associates said that they of the Fulani stock were no longer important in Nigeria.
He lamented the lack of grazing areas for their cattle which he alleged, were taken over by farmers.
He said many of their cattle that were grazing near the railway have been killed by moving trains.
According to Aleru, he had never kidnapped anyone or participated in doing so.
”I myself, I’ve never kidnapped. But the boys do, not me. Mine is just to go and shoot them. Truly, I cannot count the number of those vigilantes that I’ve killed. To tell the truth, I don’t know the number of those that I killed, now,” he said.

Speaking to the BBC, another terrorist, Abu Sani said he was the person that masterminded the kidnap of the female students in a girl’s boarding school at Jangebe.
He said during the dry season the government was sending troops to disturb them and they therefore decided to kidnap the Jangebe female students so as to humiliate the government.

He said they attacked the school because the government was not allowing them to stay in their homes, adding that even though they had apologized, embarking on such missions never gave them any worries.
In Zamfara alone, kidnapping for ransom has turned into a business which had displaced over one million people from their abodes.

Abu Sani said they had earlier demanded for N200 million ransom before they would release the Jangebe female students.
“But they asked some people to plead with us and we collected N60 million. We used the money to buy more arms,” he said.

Although the government of Zamfara State denied paying any ransom, Abu Sani insisted that ” they paid N60 million.”

“I collected the money with my own hands. We bought more guns with the money,” he said. 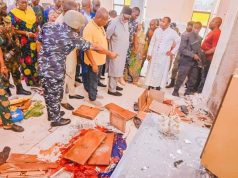 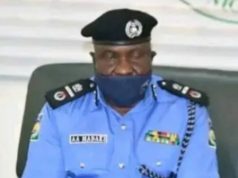 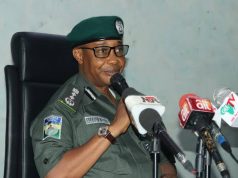