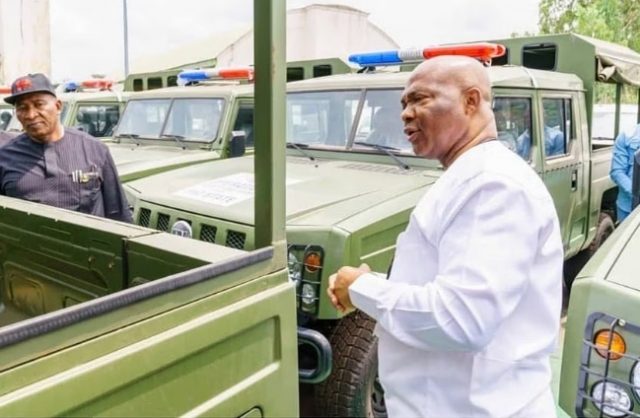 The Innoson Vehicle Manufacturing Company (IVMC) has replied to the Imo State government on its allegations in the media that the vehicles supplied were not serviceable.

The automobile company had approached the court in what it said was the last resort to recover the billions of naira owed it by the government.

But in a twist, the government replied through the media that it reneged because the automaker supplied it with vehicles that were not in good condition for use.

In order for it to set the records straight, the company released a statement debunking the allegations of the Imo government.

The corporate affairs office of the IVMC headed by Mr. Cornel Osigwe clarified some vital issues in the statement.

Among them is that the government never paid a single kobo since the purchase even when the company still provided its after-sales service that accumulated to N7 million over time.

IVMC also wondered why the government purchased the second batch of vehicles that it has not paid for after the first one it paid for if the products were not good as alleged.

It was the continued refusal of the government to pay or enter into an agreement on scheduled payment, that the company said made it take the last decision of litigation to recover its debts.

“We reply to the statement released by the Commissioner for information and Strategy, Mr. Declan Emelumba on behalf of the Imo State Government.

The statement was unscrupulously written to water down the facts and substance stated in our earlier statement. We do not wish to join words with Imo State Government as we now have it on good authority that it has engaged its e-dogs to discredit our brand in the media space.

The matter is now before the court and we have always believed in the integrity of the judiciary to do the right thing when facts are stated.

However, to ensure that the public is not deceived by the response, we have decided to puncture the pack of lies and further strengthen the facts.

On buying N5 billion worth of vehicles: In March 2020, Imo State Government under Senator Hope Uzodinma on the assumption of office as the Governor of Imo State procured and paid for its first set of Innoson Vehicles it ordered from the company. The governor assured Innoson that his government will always patronize Innoson Vehicles for its vehicular needs. The details of this transaction were not done in secret but were carried in the media.

After one year, specifically in April 2021, Imo State Government requested the supply of another set of vehicles with an understanding that the government will pay for the vehicles after delivery to them, just as was the case with the first transaction and which request was granted and honored. This particular transaction was reported by many news media.

Innoson Vehicles has made all efforts since April 2021 through every means possible to make the Governor pay for the vehicles, all to no avail, even with the involvement of top officials in government, clergies within and outside Imo State to intervene on the matter, yet Imo State Government never responded to all these interventions. More so, Innoson Vehicles gave Imo State Government an option of setting up a payment plan on monthly basis, yet there was no response or word from the government.

Approaching the courts to recover the debt was the last option for us since the governor had rebuffed all entreaties made to him to pay us.

To the best of our knowledge, Innoson Vehicles has always maintained and serviced the vehicles supplied to the Imo State Government up to the stage the company decided to disengage its maintenance and servicing as a result of non-payment of servicing parts used which have risen to above N7 million. This particular debt among others is what Innoson Vehicles has detailed to recover through the court.  Innoson Vehicles is not a charitable organization but a business concern that needs money to stay in business.

The statement on servicing of debt in all its entirety is false. Note especially that the mode of transaction Innoson Vehicles did with Imo State Government is not only peculiar to the state, but Innoson Vehicles has also used a similar model with many of its clients including state governments. We have some clients who couldn’t pay at once but entered a payment plan with the company even up to 12 months. Since the vehicles were delivered in April 2021, the State Government hasn’t paid a single naira. The company has utilized every known means to make the state pay or negotiate a payment plan that will clear the debt but all to no avail.

On the claims not being served, the Commissioner is either being economical with the truth or not aware of happenings in his state. The defendants in the suit including the Attorney General of Imo State have been served by the bailiff of the honorable court.

In as much as our company doesn’t delight in going to court with our customers over matters of this nature, in this case, seeking judicial redress is the last option open to the company as the government was not disposed to settling the debt or reaching an understanding with the company on terms of settling the mounting debt. It has been just indifferent and unmindful of the effect on the company. For us, the resort to litigation became the last port of call. Unfortunately, the government instead of addressing the issue of debt owed resorted to blackmail and de-marketing tactics as a spurious defense.

The discerning public is not deceived. There are several receipts of letters and messages sent to the State Government and the governor appealing to his conscience that the nonpayment of this debt or its servicing will lead to the shut down of operations of the company, not for once did we get any response of hope from the governor.

Innoson Vehicles is urging the Imo State Government to do the needful and pay its debt with the accruing interest so that the case will be withdrawn from court. 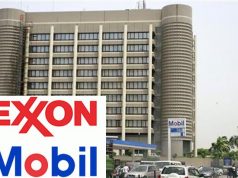 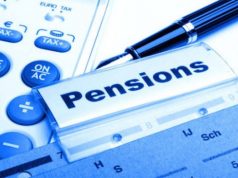 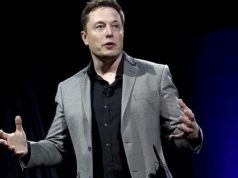