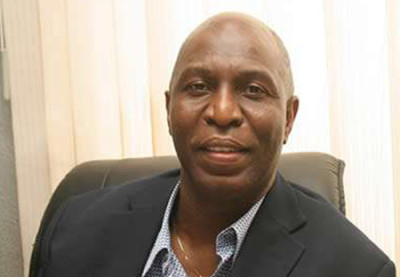 In the past, politically, Igbo and Yoruba have not been enemies until the arrival of Tinubu to the scene.
Since his days, all manner of agents of hate and provocateurs have been unleashed to cause war.
*Any Lagos candidate, also of Yoruba that the Igbo voters want to vote is interpreted as the Igbo planning to take over Lagos, unless it is Tinubu.
*Tinubu’s interest has been elevated to Lagos and Yoruba interest by his followers. 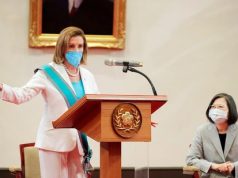 Pelosi in Taiwan: The larger US danger to smaller countries