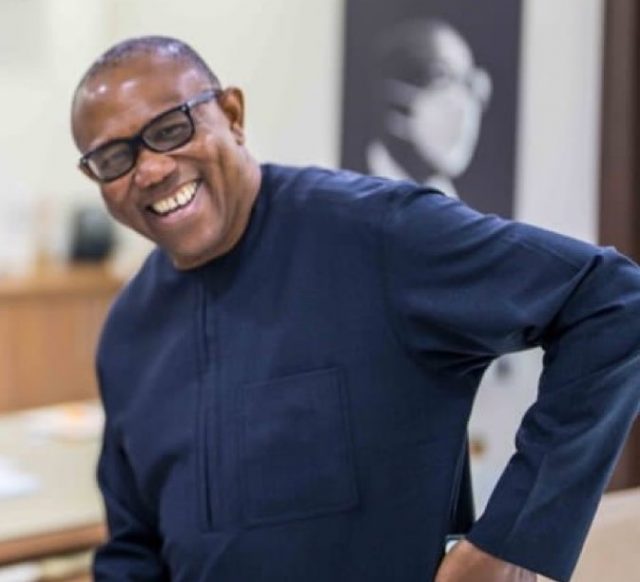 You heard that a former Accountant General of the Federation allegedly stole N80 billion from the government purse. Did you believe that? If you did, did you also believe that he did it alone? He was a civil servant just at the helm, and not the approving authority for lump sums.

Every such top civil servant is supervised by the minister. He or she is the head in charge of the everyday administration of the agency, but the head as per policy implementation and approvals is the minister.

So, do you believe that an Accountant General would approve and pull out N80 billion and the Minister for Finance never knew? There are approvals that even the minister cannot handle unless authorised by the president.

Last week, a memo hit the social media of approval from President Muhammadu to the Finance Minister to release N1.14 billion to buy 10 cars for the Nigerien government. Mrs. Zainab Ahmed, the minister admitted it did happen and she released the money under the authority of the president because she believes the president meant well and has such powers.

Having heard that, do you still believe that a former Accountant General diverted N80 billion from our common purse? I hope you watched him smiling and feeling so relaxed the day he was brought before a court for trial. There is so much he possibly knows that we don’t and that smile means ‘no shaking’ in the Nigerian street parlance.

Oil thefts in hundreds of thousands of barrels, pipeline burst, sucking out gas and petrol in millions of litres over months and years live us. And you ask how that is possible.

One million litres of petroleum will fill about 31 trucks, the type you see at NNPC depots or along the roads. Knowing how large one truck is, how could you hide from the security operatives and fill 31 of that and do so steadily for months or years without being caught?

For your information again, crude oil is loaded into barges, which are large container-type ships that carry millions of litres. Before any ship sails into the Nigerian territorial waters, it must be cleared by the Navy. Before it sails out or does any business, the Nigerian Maritime Administration and Safety Agency (NIMASA) also gives clearance and supervision. Before it exits, the two agencies must also know.

However, crude oil is not a loaf of bread or some vegetables you buy from the baker or farmer and come to the street to look for who to sell to. Every crude oil lifted is already paid for by a buyer somewhere. So, how possible is it that buyers and refiners of this huge quantity of oil would not know the source and how it is procured?

A top Nigerian politician put it this way “people that steal the crude in Nigeria don’t stuff that in their pockets. They are loaded to a ship, and do you think that it will be done without government authorities being part of it?”

The tradition we have sustained is doing things the wrong way. Our INEC, the governments, and the individuals in power all know that our electoral system can be so refined that we could register for PVC on our smartphone and vote on the same or with machines akin to the bank ATM, even liaising with banks to use their ATM to vote on election day, and possibly stretch our election to three days. But they don’t want that done because that would cut short or block the sinkholes from which they loot the public sector. If these are done, the powerful bullion van politicians will no longer bring hundreds of millions to the state Resident Electoral Commissioner (REC) to buy votes. The bullying vote robber who buys everything would no longer win elections.

In the present electoral activities, Mr. Peter Obi, the presidential candidate of the Labour Party has been canvassing the need to reduce corruption drastically when he gets to power.

He would say, even on Sunday in Lagos that “the reason corruption and inflation of contract and project sums thrive is that the person at the helm of affairs is also compromised. From my executive experience as a state governor for eight years, what happens is that from the governor, commissioner to the permanent secretary, the director and the contractor, all play a part in the corruption chain. Each officer has his or her own cut or percentage built into the figures. But when the person that has the final power of approval says no to being compromised, the rest under him would not be bold to suggest adding their own quota. They will be afraid.”

He said that is the shortest and most assured way to cut costs and eliminate corruption.

The masses Obi represents their interest love the new trend and are against the people who keep the corruption chain alive, while the operators don’t want to hear about Obi. That large horde of corruption beneficiaries form the army Obi is up against. They can do all to bring him down and stop his campaign.

If you look deeper into the system, most of the people that oppose Obi are professional political jobbers whose only means of livelihood is free stolen money from the government.

Likewise, the bulk of the OBIdient is the commoners who are victims of the bad system. They want a change immediately and would go to any length to vote, support and campaign for Obi even with their little resources.

The advantage they have over the rest that opposes Obi is their large numbers that cut across all states mainly among the younger people and now also becoming so charming to the older ones.

On social media where Nigeria has about 45 million accounts and over 33 million very active ones, opinions are marketed and bought. Since the masses who power the OBIdient movement are resolute and keep gaining more ground every day, they have built the real and formidable political structure most unprecedented in Nigerian political history. It is animated by the zeal to be free from the worsening performance of the government at the centre.

As Peter Obi fights, he should always have in mind that Nigerians have started a movement anchored on him that has become larger than any individual.

I read a tweet comment some days ago where someone raised a poser of what would be the response if Obi declares he has stepped down from the race. One said “Obi is no more the one running. He embodies all of running through him.”

That was quite instructive on how deeply entrenched the OBIdient movement has become. We only have one option, to push on harder than before, especially now we know that the forces, on the contrary, to push Obi out embody more than just a few other presidential candidates of the opponent parties.

It has turned into a class and ideological struggle.

A word for those that fault Obi on CNN outing 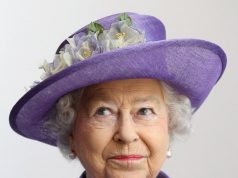 Welcome to new Britain with new subject to teach 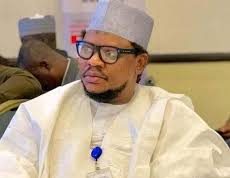 Adamu Garba must apologise. UNN can’t be renamed after Queen that bombed it down