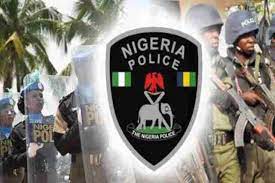 Nigerian police said Friday at least two people died and five others were injured during a stampede at a church event in Lagos, the country’s economic hub.

An adult and a child died in the stampede Thursday morning during the congregational service at the church in the Ikotun area of the state, said Lagos police spokesperson Benjamin Hundeyin in a brief statement.

Authorities are investigating what caused the stampede, he said, adding that the five injured are being treated in a local hospital. 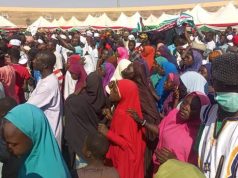 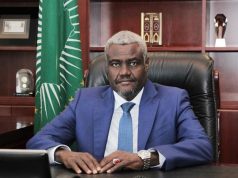 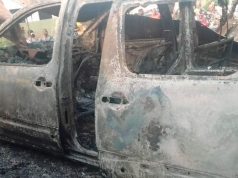