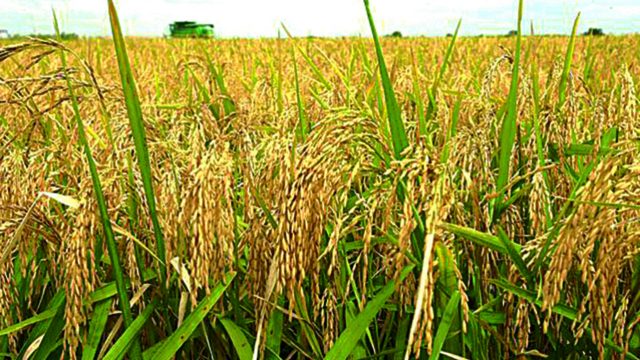 Industrial farming for the production of animal products for human consumption is fueling climate change, African campaigners said Tuesday during the launch of the World Animal Protection report on climate change and cruelty.

Tennyson Williams, Africa regional director at World Animal Protection, a non-profit organization, told journalists in Nairobi, the capital of Kenya, that the biggest climate change and environmental impacts within the factory-farmed chicken and pork systems are created by the production of crops used to feed farmed animals.

“Increasing demand for animal feed crops drives deforestation, causing carbon to be released into the atmosphere when the trees are cut down and the soil is disturbed by farming,” Williams said during the launch ceremony.

Williams said that expansion of factory farming will put the achievement of the Paris Climate Agreement goals of reducing greenhouse gas emissions and a climate-safe future out of reach. He noted that factory farming is pushing the planet to a breaking point and so changing diets could help safeguard the future. 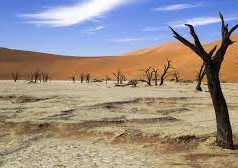 Africa climate experts to push for adaptation funds at COP27 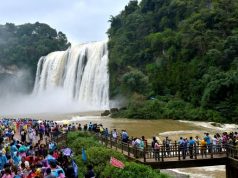 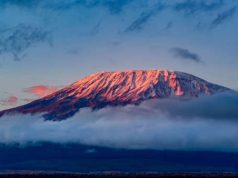