China Harbor Engineering Company Ltd (CHEC) on Monday handed over Nigeria’s first deep sea port to the government after the completion of the huge maritime project in the country’s economic hub city of Lagos.

The port will meet the needs of Nigeria’s economic development, said Cui Jianchun, Chinese ambassador to Nigeria, in an interview with Xinhua at the handing over ceremony held in Lagos.

As a commercial project of tripartite cooperation between China, France and Nigeria, Lekki port is of great significance for promoting the Belt and Road cooperation in Africa, said the ambassador.

The Lekki Deep Sea Port constructed by the CHEC is the largest seaport in Nigeria, and one of the biggest in West Africa. The construction of the port commenced in June 2020, and is designed to handle 1.2 million standard containers annually.

“This new port will position Lagos as a new maritime logistics hub not only in West Africa, but in the whole Central and West African region,” said the Governor of Lagos State Babajide Sanwo-Olu at the ceremony.

The newly completed project will create nearly 200,000 direct and indirect jobs in Nigeria in the coming years, unlock the country’s economic potential, and boost the country’s revenue, he said.

With the construction of Lekki port, Lagos’ Lekki area has become a hot place for investment, Deputy General Manager of the CHEC Wu Di told Xinhua, adding that the port will soon be put into commercial operation and is full of development prospects.

“I believe this largest deep sea port in West Africa will bring new development opportunities to Nigeria,” he said. 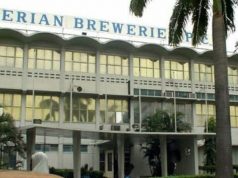 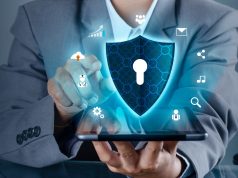 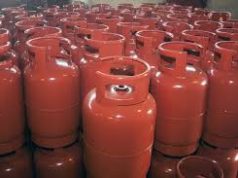