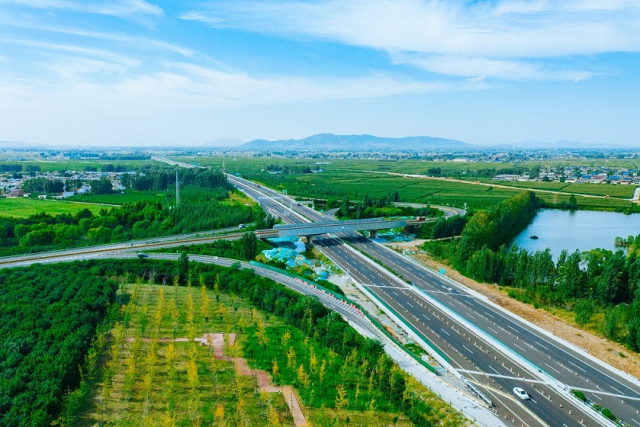 The Tai’an-Zaozhuang section of the Beijing-Taipei Expressway, which is the first intelligent expressway in east China’s Shandong province, has been in operation for over a year.

Everything about it, from road surfacing to the services it provides, mirrors how “smart” this expressway is.

For instance, when night falls, road reflectors are glimmering at sections where lanes merge together and early-warning devices would play a voice prompt reminding drivers to slow down. Besides, Chinese characters meaning “stay cautious about merging traffic” would be observed on the road surface.

Yang Tao, a truck driver who always runs between Tai’an and Qufu, two cities of Shandong Province, told People’s Daily that visual and audio prompts are prevalent along the section between Tai’an and Zaozhuang, especially in key merging and diverging areas.

“I always drive at night. I’d be very cautious whenever I see such prompts,” Yang said.

“The Beijing-Taipei Expressway crosses central Shandong province, which features complicated geology and climate. To ensure the safety of vehicles in all weather conditions, we installed light-emitting signs, glow-in-the-rain lane markings, and other warning devices along the road,” said Lv Xinjian, director of the project office responsible for upgrading the Tai’an-Zaozhuang section.

According to him, the section also employs radar sensing technology to detect road conditions under adverse weather conditions such as rain, snow, hail, and fog to ensure safe and smooth traffic.

At a gas station in the service area of Ningyang county along the expressway, a black box can be observed on the canopy. It recognizes vehicles and enables frictionless payment.

Yang Tao said once he had a car breakdown on the expressway and rescuers arrived in less than 10 minutes after he called the breakdown service.

A cloud control system at an intelligent dispatching center of the Beijing-Taipei Expressway discovers vehicle breakdowns and locates them at the earliest time possible, according to Chen Yu, a staff member of the dispatching center.

“We would take actions in accordance with the severity of accidents,” Chen added.

The cloud control system, as the “brain” of the Beijing-Taipei Expressway, is connected with over 1,600 sets of intelligent equipment of 39 types. It is able to make quick responses to all kinds of emergencies happening along the expressway, inform road management departments, and remind other vehicles passing by to avoid possible secondary accidents.

Lv told People’s Daily that the traffic flow of the Beijing-Taipei Expressway has increased 106 percent year on year, with an average vehicle speed increase of 16.2 percent.

The number of total accidents and those happening in dangerous sections dropped 31.45 percent and 35.83 percent, respectively, from a year ago, he added.

Currently, the second intelligent expressway of Shandong province is under construction. Connecting the province’s Jinan and Weifang, it fully learns from the advanced experiences in designing, construction, and maintenance gained by the Beijing-Taipei Expressway.

The new expressway would use the same “brain” as the Beijing-Taipei Expressway, which puts available resources to effective use, said Zhang Wei, deputy head of the engineering management department of Shandong High-Speed Company Limited. 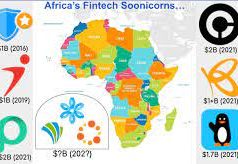 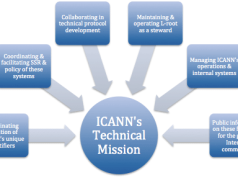 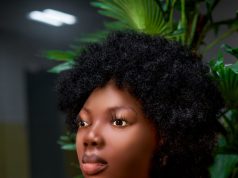