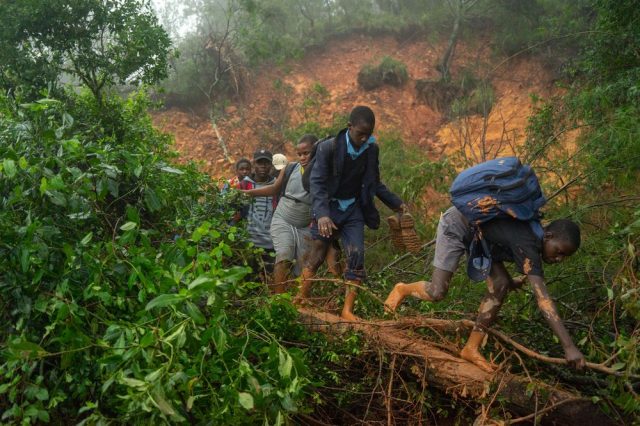 The European Union will invest 190 million euros (nearly $200 million) in renewable energy production projects in Mozambique over the next two years with a view to exploiting the vast potential existing in the country, reported the country’s largest newspaper Noticias on Thursday.

According to the report, the information was released recently in Maputo by the EU Ambassador to Mozambique Antonino Maggiore, at the opening of a business conference on renewable energies, organized by the Mozambican Association of Renewable Energies.

Mozambique’s hydropower generation potential is the largest in southern Africa, estimated at 15 GW, and of which only 2,120.38 MW are harnessed, says the report.

Mozambique has enormous resources, both fossil and renewable, from which it can obtain energy to supply the population and achieve the goal of universal access to energy and make several development projects viable, the report says.

Maggiore said that it is not the role of the European Union to dictate which source Mozambique should prioritize and which it should consider as transitional energy.

“However, we believe that the decision on the preferential source for energy production must be taken based on a careful cost-benefit analysis”, says the report quoting the ambassador.

In turn, the Permanent Secretary of Mozambique’s Ministry of Mineral Resources and Energy Teodoro Vales said that the participation of the private sector in the value chain is crucial for achieving universal access to energy. 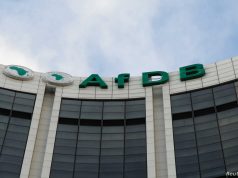 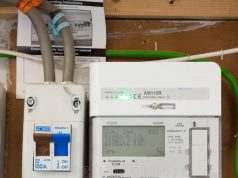 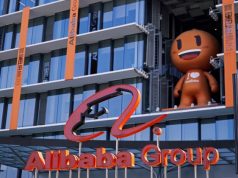