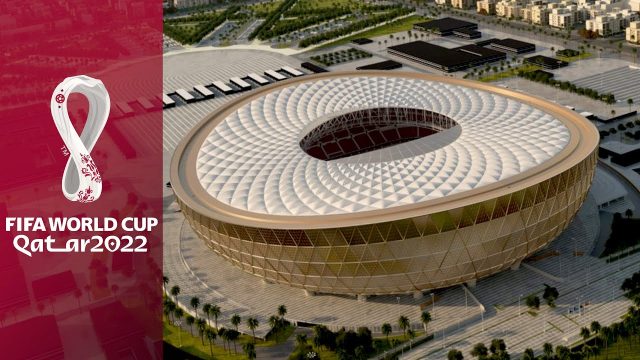 The world has counted and thrown the 22nd FIFA World Cup into the pool of history. Some number of histories and records were set.

First is that the 172 goals of the tournament are the highest in any World Cup, with an average of 2.68 goals in each of the 64 matches.

The goal margin dusted the highest record holders in Brazil 2014 and France 1998. Kylian Mbappe of France re-enacted 56 years of history of scoring a hat trick in a World Cup final match.

But away from the pitch, the hosting by Qatar was the first by a Middle East country. It was the handiwork of Sepp Blatter, former FIFA president who felt so strongly that all parts of the world deserve to host the event that is for the whole world.

Before 2002 when Japan and South Korea co-hosted the tournament, it had always rotated between Europe and the American continent. But since then, it has moved from Asia to Africa and lastly the Middle East.

It also threw up the history of an African country playing among the last four countries, a third-place match, and all the seven matches the last four play.

However, let us look away from the football itself and see what other things that Qatar threw into the global historical mix.

First was that FIFA president, Gianni Infantino showed leadership. Even though a man from the West (Italy) didn’t buckle under the usual bullying of the West to throw their white superiority wedge to mar the tournament.

They came heavily, breathing down the superiority claims on Qatar on why Qatar, as inferior must take cultural dictation from the West.

Qatar had warned that their culture and laws are against same-sex relationships or the display of gay or LGBTQ+++ insignia, lifestyle, etc.

They insisted that alcoholic drinks are not allowed in their country. They stood on that and never yielded to anybody swaying them to take orders from them.

The West tried all manner of tricks, including investigating that Qatar bribed FIFA to get the hosting.

Initially, they talked down that the weather was inclement to play football. They beat that trap and promised FIFA and the world that they will build fully air-conditioned stadiums. That they did and for the first time, World Cup matches were played inside such cozy bowels. These were built outdoors by Chinese engineers.

Eventually, the World Cup was held peacefully. Qatar didn’t randomly mob anybody in the street. We didn’t hear of robberies, religious attacks, and the like as claimed by the part of the world that feels it has the right to host the tournament to the exclusion of Qatar and worlds like Qatar.

After some subtle initial protest by German players with their hands over their mouths at their first match and the inconsequential protest by the English captain that he was going to wear a rainbow captain’s armband which FIFA resisted, all turned quiet.

The world hosted a peaceful tournament that didn’t harass LGBTQ people and they also learned their lesson that the rights of humanity are beyond LGBTQ++++ as others have not lost their rights to them.

People addicted to alcohol still lived for the 28 days of the first-ever alcohol-free World Cup event. They didn’t die, at least we didn’t hear of any death arising from the alcohol ban.

We instead saw so much decency where Japanese fans cleaned up the stadium pavilions after their country’s match. Later, Ghanaian fans were reported doing the same thing, a very rare act in football history.

But why did Qatar stand its ground to resist the West successfully? Because Qatar has leadership that has worth, credibility, and dignity. Such great leaders have groomed a strong economy for Qatar that doesn’t depend on borrowing or leaders looting dry the country like is the culture in Africa. Their leaders get their medical services at home and most of their kids attend quality schools in Qatar.

In per capita assessment, Qatar is one of the top 10 economies of the world as of 2015.

With just a 2.7m population, its GDP is more than half of Nigeria’s at $274 billion.

If Qatari leaders were stealing money from their country and hiding them in European and American banks, the West would have had reasons to hush them with the blackmail of exposing them. But none of these happened.

If it were in Nigeria or Africa, most of their citizens would have turned to social media tigers to teach Africa that they are backward to insist on having their way of life while hosting the world.

They would have told us that we are uncivilised and that the West will suffocate us with sanctions to choke us to death. But guess what, Qatari citizens banded together to defend their common dignity and identity.

With this sign, the Middle East through Qatar has grown the spine to resist bullies and remain their dignified selves.

Asia is already a lost case where super China and its culture have become global references everybody in the world is struggling to attune to. India gas soared away in self-worth and stand its ground, while the Koreans of the south and Japan are long lost cases to the West.

The only cultural whipping kid of the world is Africa because Africa lacks leadership of worth. After the dignified persons who fought out the colonial masters were toppled in a blitz and gale of over a hundred coup d’etat all over Africa, looting jesters took over and handed us back to the colonizers in a different guise.

Here we are with marauding gangsters who have nothing to their name and don’t live with the shame of poor and shambolic leadership.

When will Africa wake up having watched what wonderful example Qatar has been through in the World Cup? 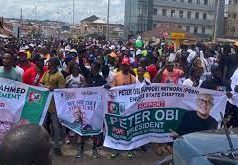 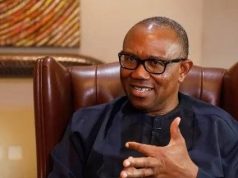 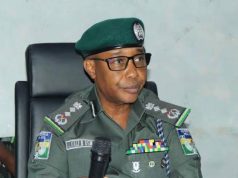