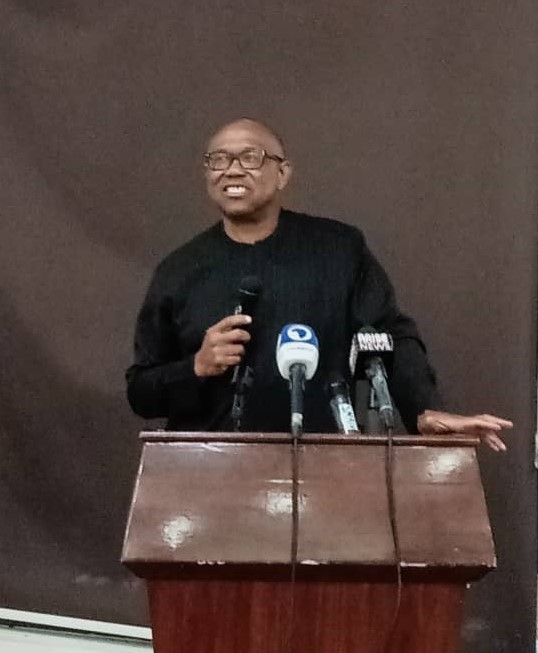 The presidential candidate of the Labour Party (LP), Mr. Peter Obi and his running mate, Senator Yusuf Datti-Baba Ahmed, on Saturday returned to Kaduna where they were on Wednesday, this time in Kafanchan, Southern Kaduna and allayed the fears of Christian and Muslim leaders who expressed concern over frequent disagreements between President and his Vice.

The leaders said such disagreements always result in religious tension in the country, but Obi and his running mate quickly allayed their fears, saying that such fights emanate from transactional deals which they are not into at all.

But Obi who addressed leaders of both Christian and Moslem community at the Throne Room Ministry in Kafanchan, said himself and Datti have nothing to quarrel for.

According to him, “the reason why people quarrel is transaction. I have no reason for self enrichment, God has given me enough. I am contented.

“Those who steal govt money abuse God’s grace. We want to work for this country. There is no other thing we need.”

The LP flag bearer said Nigeria lacks committed and competent leaders, and assured that the commitment of himself and his running mate, if elected, would be total.

“We will fight corruption. Presidency requires physical and mental energy, and not a retirement home for old and tired people.

“There nothing wrong with Nigeria, what is wrong is bad leadership. Our leaders have refused to rise above expectations,” he added.

He assured that his government will secure and unite Nigeria, adding that those who are creating insecurity in the country are not greater than government.

“We need leadership, Datti and I will not shy away to secure Nigeria. We are promising Nigerians that after our leadership there will be a difference,” he stated.

The presidential running mate who said he was outside the country when Obi invited him to run with him, said he is not an ambitious person.

“We have worked for six months, if there will be disagreement, it would have shown. So entertain no fears as far as Peter Obi and I are concerned.”

Datti assured that the Obi-Datti government, if elected, will provide infrastructure and better the lives of Nigerians.

Apostle Kure and Chief Imam of Kafanchan Mohammed Kabiru, who also doubles as Chairman, Council of Imams in Southern Kaduna, said both Christians and Moslems in Southern Kaduna have resolved to vote for a presidential candidate who will protect their interest.

They also want Southern Kaduna to be provided with basic infrastructure if Labour Party forms the next government.

“Southern Kaduna has votes that is more than eight states. In the last election, 90% went to one party.

“Religion and tribe should not be issues in deciding positions, but merit. We are doing everything to restore peace. The vice presidential candidate should help us in the North and enlighten them. Most of the crises in Southern Kaduna come from outside the state,” Apostle Kure stated.

Obi had visited the palace of HRH Ufwai Bonnet, the Fada Sarki, Kagoro, as well as commission Labour Party office in Southern Kaduna 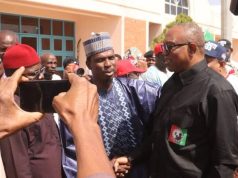 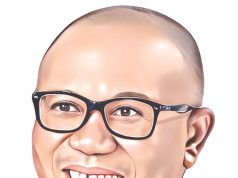 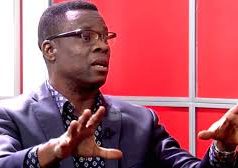